Santa Barbara police responded to the 700 block of State Street for a report of a fight involving five to ten people.

Police said there was an altercation between a family and two transients.

Family members received some injuries, including a woman in the family who received a small cut to her face from a cut.

Multiple police units arrived on scene and the two transients, a man and a woman, were arrested. Police said other people involved in the fight may have left the scene before police arrived.

The incident is under investigation by Santa Barbara police. 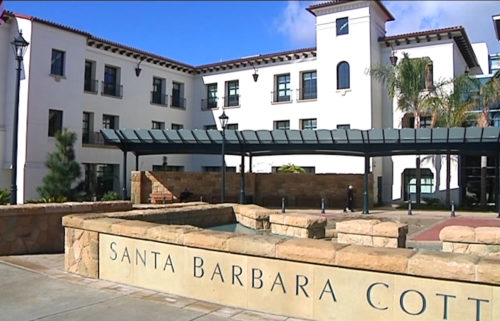