SANTA BARBARA, Calif. — The Farmacy was the first cannabis store in Santa Barbara when it opened August 24, 2019. The parent company for The Farmacy is Glass House Group.

Companies often merge with SPACs in what’s referred to as a reverse acquisition. The SPAC acquires the company, then the company takes over the business. These deals happen to allow a company to forego initial public offerings and go public more easily.

He added the deal was to create more equity in his company and to allow them to expand along the Central Coast and California.

Farrar said last year his business grew. They were able to hire an additional 100 employees during the pandemic. And they plan to expand even more now that they’re going public. They plan to acquire another growing location in Ventura County and open 17 retail stores across California. Farrar estimates they will create another 2,000 jobs in the next 12-18 months. 1,000 of those jobs will be here along the Central Coast, he said. 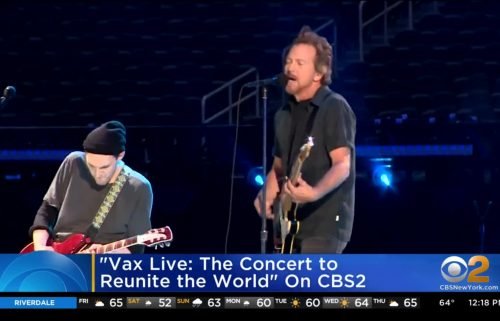 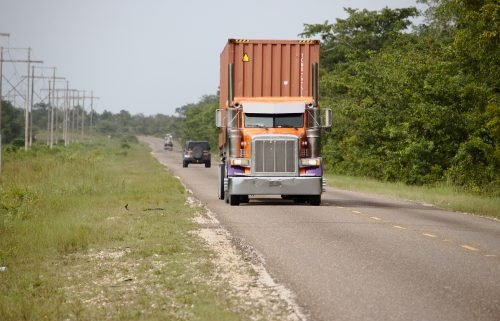 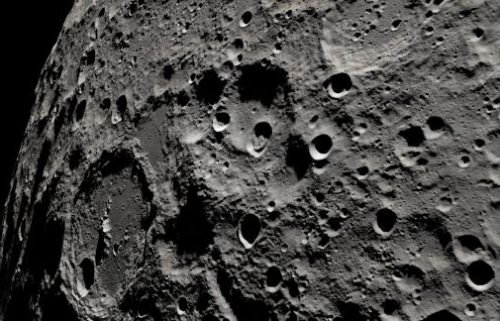