SANTA BARBARA, Calif. - A Santa Barbara County Grand Jury report on cannabis issues has been met with a push back from the Board of Supervisors.

Issues targeted ethical concerns between industry leaders and county decision makers, odor complaints from residents, and the enforcement process for "bad operators" among other topics.

Many were brought to the Grand Jury for this investigation by private citizens in different locations. They include the Carpinteria Valley and Buellton where cannabis grows have strained neighboring property owners.

Supervisor Das Williams said by permitting more operations early on, it gave the county more of an enforcement and regulation position down the road.

For those saying the public was left out of certain processes, the county says it has had more that 60 public meetings on cannabis. 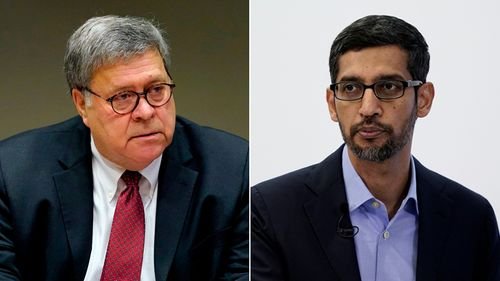 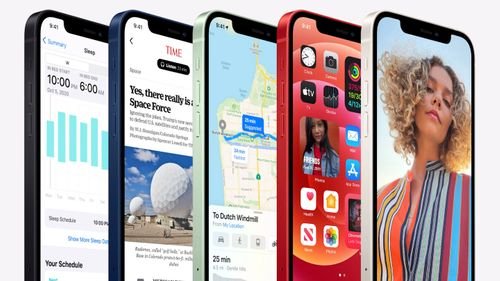 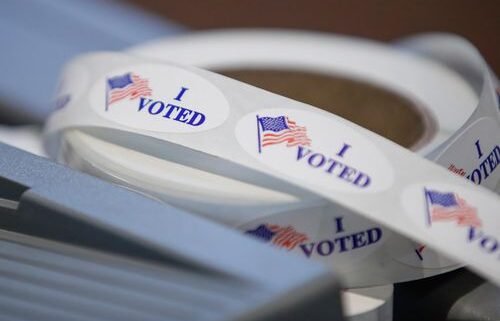