LAS VEGAS (AP) — Carl Nassib’s strip-sack of Baltimore Ravens quarterback Lamar Jackson came at a critical time in overtime and helped the Las Vegas Raiders to a 33-27 win. Andrew Erazos, a 60-year-old server at a local steakhouse, isn’t much of a football fan but he is a Carl Nassib fan. And when Nassib came out publicly as gay on Instagram in June, Erazos was moved so much that he bought Nassib’s No. 94 jersey and couldn’t wait to attend a game. Erazos got more than he bargained for with a wild conclusion to Week 1 of the NFL season. 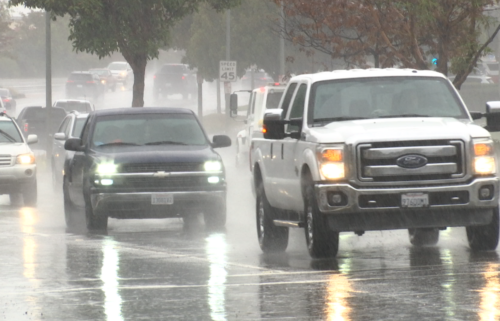