SACRAMENTO, Calif. (AP) — Californians will vote in 2022 on whether the state should ban the sale of flavored tobacco products, including flavored vaping cartridges.

Lawmakers approved the ban in 2020, but a referendum qualified Friday, meaning voters will have their say in November 2022. In the meanwhile, the law won’t take effect. Major tobacco companies backed the referendum in hopes of overturning the law.

The flavored tobacco ban restricts sale of the products but does not criminalize possession. It also exempts loose-leaf tobacco, premium cigars and shisha tobacco used in hookah. It bars the sale of flavors including — but not limited to —“fruit, chocolate, vanilla, honey, candy, cocoa, dessert, alcoholic beverage, menthol, mint, wintergreen, herb, or spice.” Violators who sell the products would be fined $250.

Supporters of the law cast the referendum as “a battle between the people of California and Big Tobacco over the health, lives and future of our kids.”

“Big Tobacco is going to use every deceptive trick in their playbook just so they can continue to market and profit from hooking young kids on their candy-flavored products,” Matthew L. Myers, president of the Campaign for Tobacco-Free Kids, said in a statement.

A group backed by the R.J. Reynolds Tobacco Company and Philip Morris USA, called the California Coalition for Fairness, supported placing the referendum on the ballot.

“The California Coalition for Fairness will focus on educating voters about why this law is unfair and goes too far,” the group said in a statement. “We agree that youth should never have access to any tobacco products, but this can be achieved without imposing a total prohibition on products that millions of adults choose to use.”

The ban on menthol flavor has been a particular point of contention. Supporters of the ban, including doctors and groups fighting cancer, said the minty flavor has been marketed to low-income youth and Black and Latino communities. Opponents of the ban say it unfairly takes away products preferred by those groups while allowing the continued sale of products flavored by the wealthy, like premium cigars.

Former state Sen. Jerry Hill, who sponsored the legislation, said his goal was to target products that contribute to youth addiction. He said tobacco companies are trying to “delay the inevitable” and believes voters will ultimate reject their arguments.

“Voters are a lot smarter than Big Tobacco thinks they are,” he said.

Turning to the ballot can be an effective way for opponents to resist state laws. In 2020, voters through a referendum rejected a law that would have eliminated cash bail. 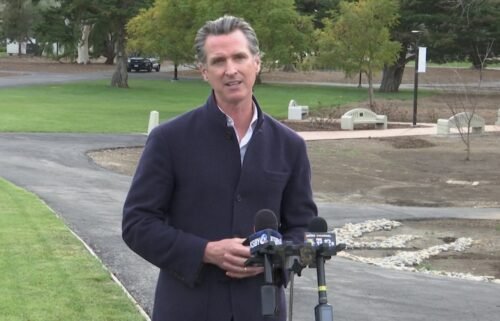 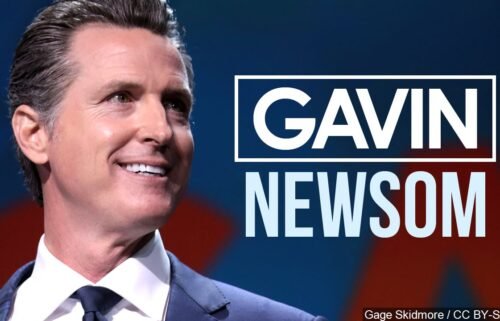