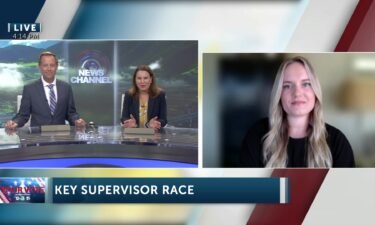 This summer the Food and Drug Administration lifted restrictions on donors who had been told they were unable to donate if they had traveled to or lived in France, Ireland or the United Kingdom due to the risk of variant Creutzfeldt-Jakob disease (vCJD), also known as mad cow disease.

Due to an emergency blood shortage they called contacts who had donated before and invited them to donate again.

Vitalant is also hosted blood drives and encouraging first time donors to make time to give the gift of life.

Wednesday was the first time Yukie Wang donated in the United States. The nurse practitioner, now working at UCSB used to donate in China.

"They make it it easy and make you feel comfortable," said Wang," The reason I am giving is I work in health care and I know there is a need."

She said she hoped to inspire others to donate, too.

Ziggy Gromadski who used to donate in Poland said he now gives about a pint of blood every eight weeks.

Mark Miller said he was inspired by super donors who give six times a year.

Type O blood frequently used in transfusions is in the shortest supply.

Walk-ins are also welcome at this time.

There are four Vitalant donation centers along the Central Coast including one in Santa Barbara and another in Ventura. 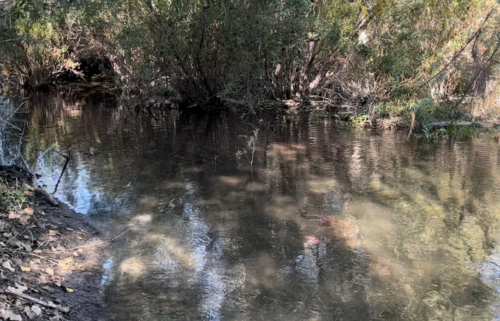 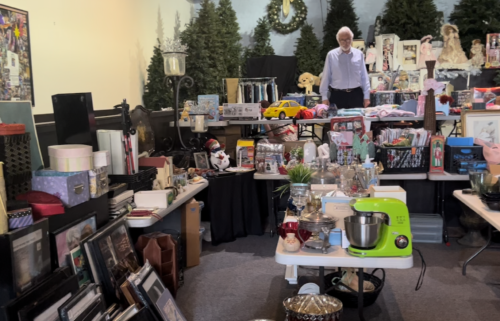 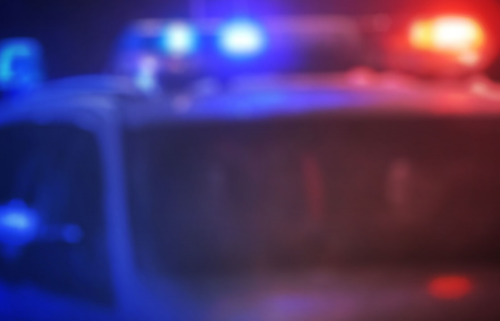