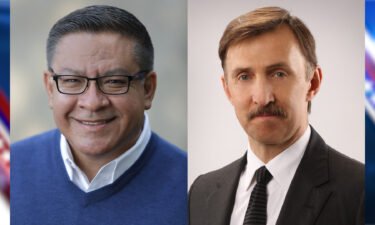 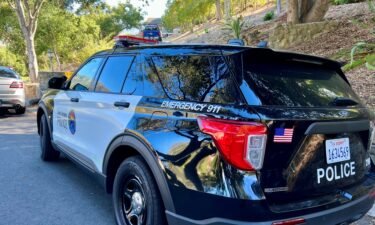 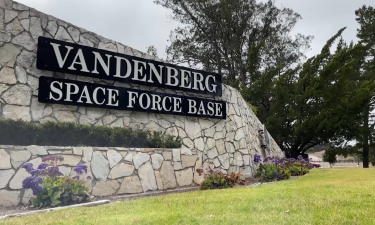 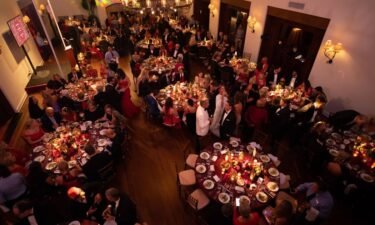 Here is a look at the life of musician Paul McCartney, former member of the Beatles.

Nominated for 81 and winner of 18 Grammy Awards for his material with the Beatles, Wings and his solo work. He has also received two honorary Lifetime Achievement awards, one as part of the Beatles and one as a solo artist.

Nominated for three Academy Awards with one win.

McCartney has appeared on several of former Beatle Ringo Starr’s solo albums, including “Vertical Man” (1998) and “Y Not” (2010).

Did not ask second wife Heather Mills to sign a pre-nuptial agreement because he thought it was “unromantic.”

An urban legend in the late 1960s purported that McCartney was dead and had been replaced by a double.

1960 – After several name changes, the group becomes known as the Beatles.

November 9, 1961 – Brian Epstein sees the Beatles play at the Cavern Club in Liverpool and becomes their manager.

1962 – The Beatles are signed by EMI-Parlaphone and release their first record.

1963 – Beatlemania hits England as the group has four number one hits.

April 13, 1965 – The Beatles win two Grammy Awards, one for Best Performance by a Vocal Group and one for Best New Artist of 1964.

October 26, 1965 – Queen Elizabeth II names the Beatles members of the Most Excellent Order of the British Empire.

January 31, 1969 – The Beatles play an impromptu concert on the roof of the Apple building in London, it is their last public performance together.

April 10, 1970 – McCartney announces that the Beatles have broken up and releases his first solo album, “McCartney,” a week later.

March 16, 1971 – The Beatles win the Grammy for Best Original Score Written for a Motion Picture or a Television Special for “Let it Be.”

March 1, 1975 – McCartney and Wings win a Grammy Award for Best Pop Vocal Performance by A Duo, Group or Chorus, for “Band on the Run.”

January 16, 1980 – Arrested for marijuana possession at the Tokyo Airport, and spends 10 days in jail.

January 20, 1988 – The Beatles are inducted into the Rock and Roll Hall of Fame, but McCartney does not attend the ceremony.

February 20, 1991 – Is presented with the Lifetime Achievement Award at the 33rd annual Grammy Awards.

November 1995 – “Anthology,” containing demos, rare material and outtakes of the Beatles, is released, in conjunction with a five-hour miniseries on the group.

February 26, 1997 – “Free as a Bird” wins two Grammy Awards for Best Pop Performance by a Duo or Group with Vocal and Best Music Video-Short Form, and “Anthology” wins one for Best Music Video, Long Form.

March 11, 1997 – McCartney is formally invested as a knight by Queen Elizabeth II. He is now called Sir Paul McCartney.

March 15, 1999 – McCartney is inducted into the Rock and Roll Hall of Fame as a solo artist.

October 20, 2001 – Headlines the “Concert for New York,” a benefit for 9/11 victims. David Bowie, Elton John, Billy Joel and Mick Jagger also perform, and the concert is broadcast live on VH-1.

June 3, 2010 – Accepts the Library of Congress Gershwin Prize for Popular Song from President Barack Obama in the East Room of the White House. During the evening McCartney performs the song “Michelle” for First Lady Michelle Obama.

September 22, 2010 – HP and McCartney Productions Limited (MPL) announce an agreement to digitize and deliver McCartney’s library via a private cloud.

November 27, 2011 – PETA announces US postage stamp campaign of famous vegetarians to include McCartney.

September 8, 2012 – Is awarded France’s Legion of Honour, by President Francois Hollande, for his contributions to music.

February 10, 2013 – Wins the Grammy for Best Traditional Pop Vocal Album for “Kisses on the Bottom.”

January 26, 2014 – Wins the Grammy for Best Music Film for “Live Kisses” and Best Rock Song for “Cut Me Some Slack” with the former members of Nirvana. He is also the recipient of the Lifetime Achievement Award as a member of the Beatles.

December 31, 2014 – Kayne West releases the song “Only One,” co-written and co-produced with McCartney.

May 23, 2015 – McCartney receives a special award from PRS for Music to commemorate the 50th anniversary of the composition of the Beatles’ song “Yesterday.”

September 16, 2016 – “The Beatles: Eight Days A Week – The Touring Years,” a documentary film directed by Ron Howard, is released in theaters. The film includes rare and exclusive footage of the Beatles touring experience between 1963-1966. The film goes on to win the Grammy Award for Best Music Film.

March 24, 2018 – McCartney attends the March for Our Lives event in New York saying, “One of my best friends was killed in gun violence right around here so it’s important to me.”

July 18, 2019 – McCartney announces that he is working on his first Broadway play, a musical adaptation of the 1946 film “It’s a Wonderful Life.”

September 18, 2019 – McCartney’s new album “Egypt Station” debuts at number one on the Billboard 200 chart. The album is McCartney’s first album to top the charts in more than 36 years.

December 18, 2020 – McCartney releases “McCartney III”, an album that he recorded in quarantine during the coronavirus pandemic.

July 16, 2021 – “McCartney 3,2,1,” a six-part docuseries in which McCartney and music producer Rick Rubin discuss the creation of Beatles songs, is released on Hulu.

November 2, 2021 – “The Lyrics: 1956 to the Present,” a memoir through the lens of McCartney’s songs, is released. The book tops the New York Times nonfiction best sellers list for the week of November 21.

November 25, 2021 – “The Beatles: Get Back,” a documentary series from director Peter Jackson, premieres on Disney+. The documentary features previously unseen footage of the band in January 1969 as the Beatles prepared for their last public performance and their final album, “Let it Be.” As a co-producer of the film, McCartney receives an award for Outstanding Producer of Non-Fiction Television from the Producers Guild of America. 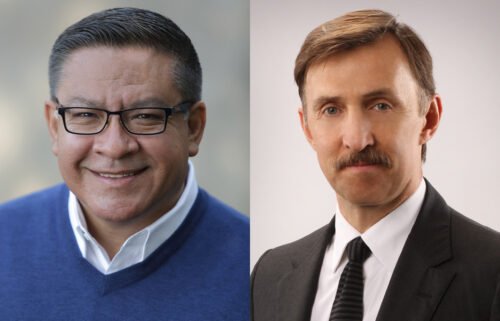 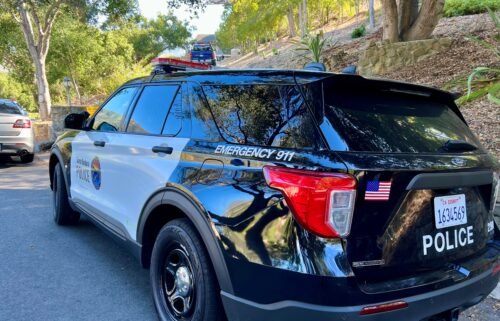 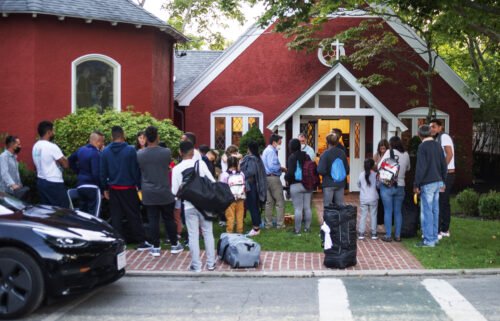