WASHINGTON (AP) — Democrats call it the “Inflation Reduction Act.” Republicans say it’s a “tax and spending spree.” And everyone has a study they say proves one or the other. Recent bipartisan action in Congress on matters ranging from producing computer chips to expanding NATO isn’t extending to the latest economic package from Democrats. For President Joe Biden, the $739 billion plan can help lower inflation, cut the budget deficit, address climate change and lower medical bills. That’s a message he’s trying to sell amid intense Republican criticism. GOP lawmakers counter that the 15% minimum corporate tax included in the proposal would hit U.S. factories and middle-class workers. They say energy costs will increase, while innovations in health care would decline. 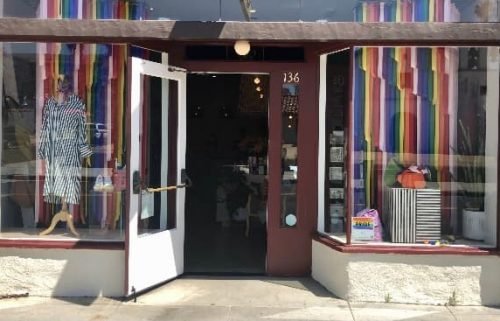