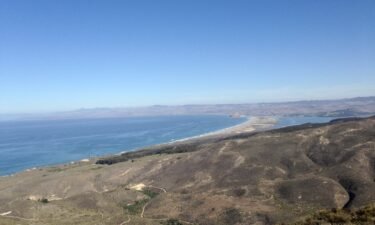 A former No 10 source, who worked at the UK Prime Minister’s official residence all through 2020, confirmed to CNN that such gatherings regularly took place. The source said other people referred to them as “wine-time Fridays,” but the source did not personally attend the events.

Revelations of numerous parties at Downing Street — including one on the night before Prince Philip’s funeral last April — have caused a major political scandal for Prime Minister Boris Johnson, and prompted questions about how long he can survive as leader of the governing Conservative party.

When contacted by CNN, Downing Street did not deny the reporting. It referred CNN to an ongoing inquiry by senior civil servant Sue Gray into such gatherings.

“There is an ongoing investigation to establish the facts around the nature of gatherings, including attendance, setting and the purpose with reference to adherence to the guidance at the time. The findings will be made public in due course,” a Downing Street spokesperson said Friday.

‘I am truly sorry’

The news comes as the former director general of the UK government Covid-19 taskforce Kate Josephs apologized for holding office leaving drinks on December 17 2020, while the UK was in lockdown.

“I gathered with colleagues that were at work that day, with drinks, in our office in the Cabinet Office, to mark my leaving the Civil Service,” Josephs said Friday in a statement posted on her Twitter profile.

Josephs, who is now Chief Executive of Sheffield City Council, added: “I am truly sorry I did this and for the anger that people will feel as a result. Sheffield has suffered greatly during this pandemic, and I apologise unreservedly.”

In her statement, Josephs also said that “the specific facts of this event will be considered in the context of the Cabinet Office investigation. I did not attend any events at 10 Downing St.”

The UK government guidance at the time said: “Although there are exemptions for work purposes, you must not have a work Christmas lunch or party, where that is a primarily social activity and is not otherwise permitted by the rules in your tier.”

Conservative MP Andrew Bridgen became the latest politician to demand Johnson’s resignation on Saturday. He told British broadcaster Sky News that the PM’s position was now “untenable” and that Johnson should “call it a day for the good of the country.” 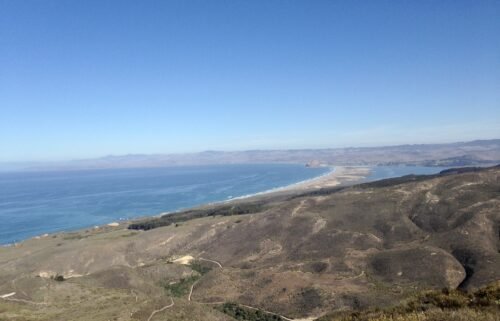 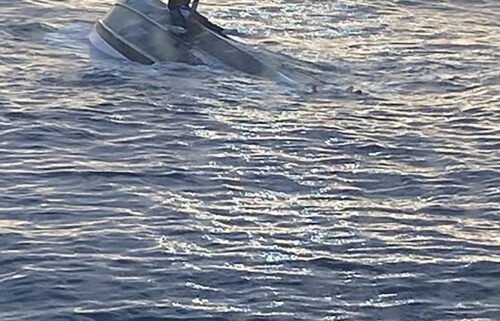