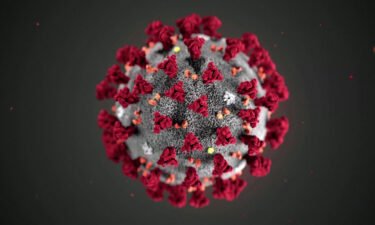 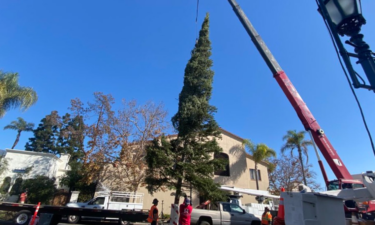 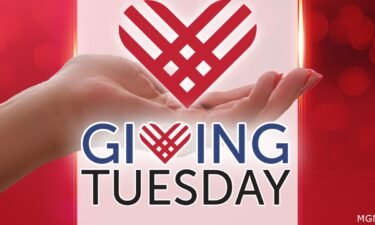 NASHVILLE, Tennessee (WSMV) — The family of a Texas woman is calling for scooters to be removed from Nashville streets after the woman died in a scooter accident on Sunday night.

Metro Police said the accident happened on Third Avenue South behind the Schermerhorn Symphony Center. The family of Melinda Lovelady said she was visiting Nashville on a trip with her friend, daughter and son when a quick ride turned deadly.

“They’ve got a million emotions today,” said Elizabeth Cochran, Lovelady’s niece. “They don’t understand why the brakes went out.”

Lovelady’s family said two of her kids were riding in front and Lovelady was with her friend behind them. Metro Police said they were riding down Third Avenue toward Broadway when Lovelady swerved into the lane of oncoming traffic.

“Melinda said, ‘My brakes are not working on this thing,’” said Cochran. “Theresa said, ‘What do you mean?’ and she hit the brakes, it jolted her, and it threw her into the road.”

Police said that’s when Lovelady collided with a moving semi killing her. Police said this is the second death attributed to scooters since they arrived in 2019.

“The issue is we just never deliver safer infrastructure,” said Metro Councilmember Freddie O’Connell. “In fact, in that stretch of Third Avenue South, we’ve had plans literally for years to make a safer street there that would have potentially kept this person safer.

O’Connell said he wants to see a bike lane on Third Avenue connect downtown, but he said scooters won’t go away for the time being.

“When there’s a skateboard accident, we don’t go, ‘ban skateboards,’ right?” said O’Connell. “I mean there are really difficult conversations to have about one person involved in an accident.”

“She was so kind-hearted. She would give you the shirt off her back knowing she didn’t have another one,” said Cochran.

Lime Scooters said it is assisting police with the investigation. The company said scooter regulations are different in every city. In Nashville they turn off at 11 p.m. The company also reminds drivers to not drink and drive. Metro Police said there is no indication alcohol was involved in Sunday’s accident. 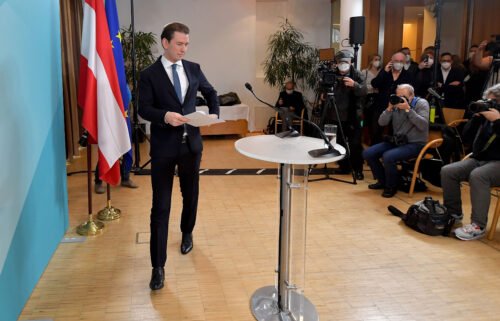