OXNARD, Calif. - A 16-year-old Oxnard boy has died after he was shot several days ago.

The teen, who was not identified, was taken off life support following several days of hospitalization, the Oxnard Police Department said.

On April 29, at around 8:35 p.m., the teen was found on the 200 block of James Avenue with suffering from a gunshot wound. He was taken to the hospital and was listed in critical condition.

On May 6, he was taken off life support and pronounced dead.

The Oxnard Police Department Major Crimes Unit has taken over the investigation. Police said there are currently no suspects.

Detectives are asking anyone who may have captured video or photographs near the scene of the crime to upload the evidence through the police department's website. Anyone who uploads media is able to remain anonymous.

Anyone with information about this shooting is urged to contact the Violent Crimes Unit at 805-486-6211. You can also submit a tip online.

This is Oxnard's fourth homicide in 2021. 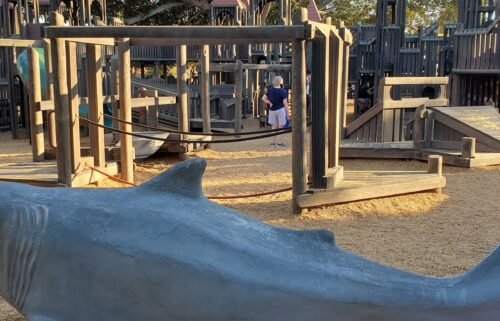