In a tweet Tuesday morning, Sheriff's Office Public Information Officer Raquel Zick posted photos of the "package" which appears to be a large container for olives.

The bomb squad is checking it out. No evacuation are needed along the 4500 block of Hollister Road, according to Zick.

The scene was cleared and deemed safe. 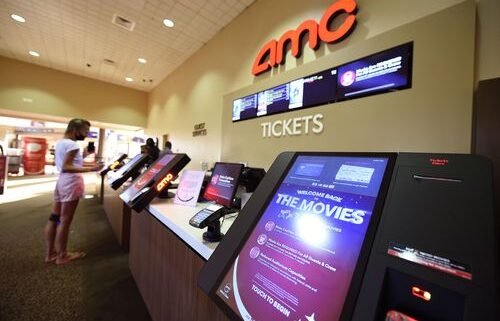 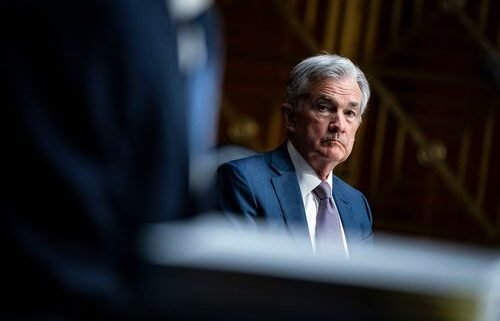