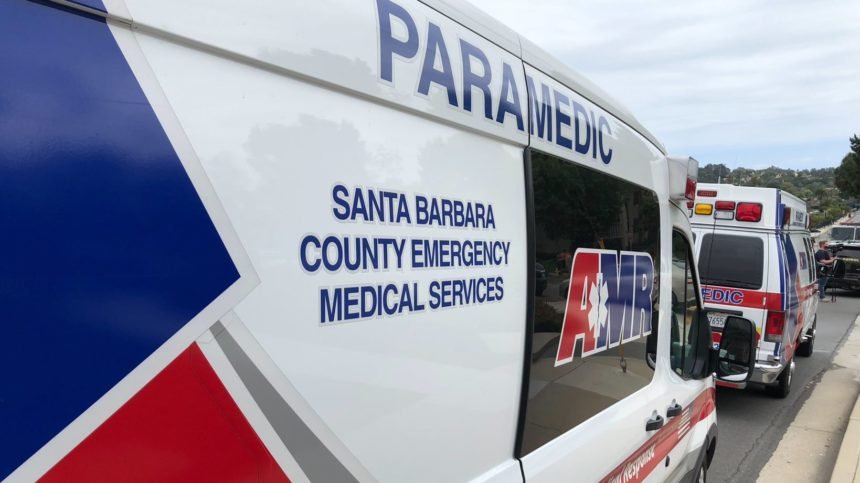 SANTA BARBARA COUNTY, Calif. - A mountain biker and his son were riding through the backcountry of Carpinteria when the man began having a medical emergency.

It happened just after 6 p.m. on Sunday, near the Los Padres National Forest, closer to Upper Oso campground. Firefighters are calling it the Buckhorn incident because they rescued the man and his son on that trail.

Santa Barbara County Fire brought in the support from a Sheriff Helicopter and UTV's, cars made to handle off road areas.

After having been evaluated by paramedics, the Sheriff's helicopter was able to reach the man and transported him to Santa Barbara Cottage Hospital.

A UTV also reached the son and gave him and their bikes a ride back to Santa Barbara to be with his father.

Please check back for more updates.