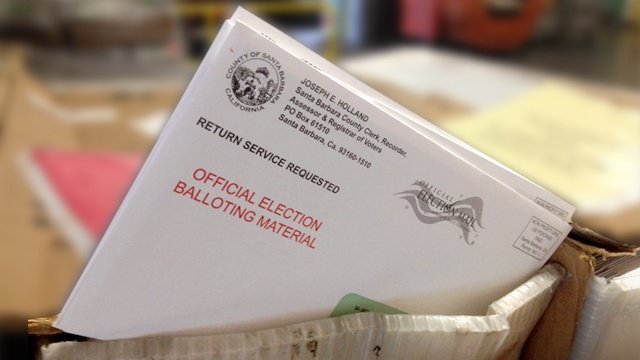 Alejandra Gutierrez is leading the race by just 14 votes over incumbent Jason Dominguez.

The latest tallies show Gutierrez has 960 votes, Dominguez has 946 votes, and Cruzito Herrera Cruz has 99 votes.

The District 2 race, which covers the Mesa, is not nearly as tight.

Mike Jordan is currently leading with 1,507 votes. In second place is Brian Campbell with 1,126 votes. Teri Joy has 759 votes, while Tavis Boise has 372 and Luis Esparza has 304 votes.

Tuesday's tally includes ballots that were received by Friday, November 8, but were postmarked by Election Day. It also included verified provisional ballots and ballots of voters who had missing or unmatched signatures.

One last tally is scheduled for Thursday morning.