Jackson celebrated her new music at the home of photographer and filmmaker Alan Kozlowski.

The recording features Michael McDonald, Chris and Christian Pelonis and other artists.

” I just put out a brand-new EP called Au Natural, featuring some really natural songs with a raw sounds you can almost smell the wood instruments,” said Jackson after performing for the party.

Jackson was a favorite of the judges including Howard Stern on America’s Got Talent in 2015.

She often performs at Lost Chord Guitars in Solvang when she isn’t on the road. 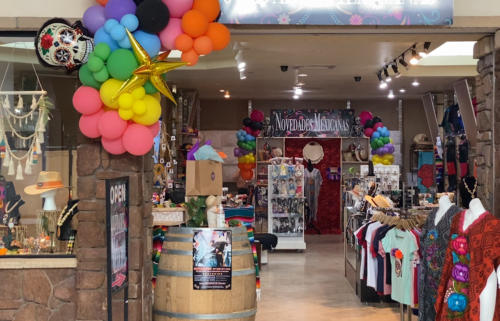