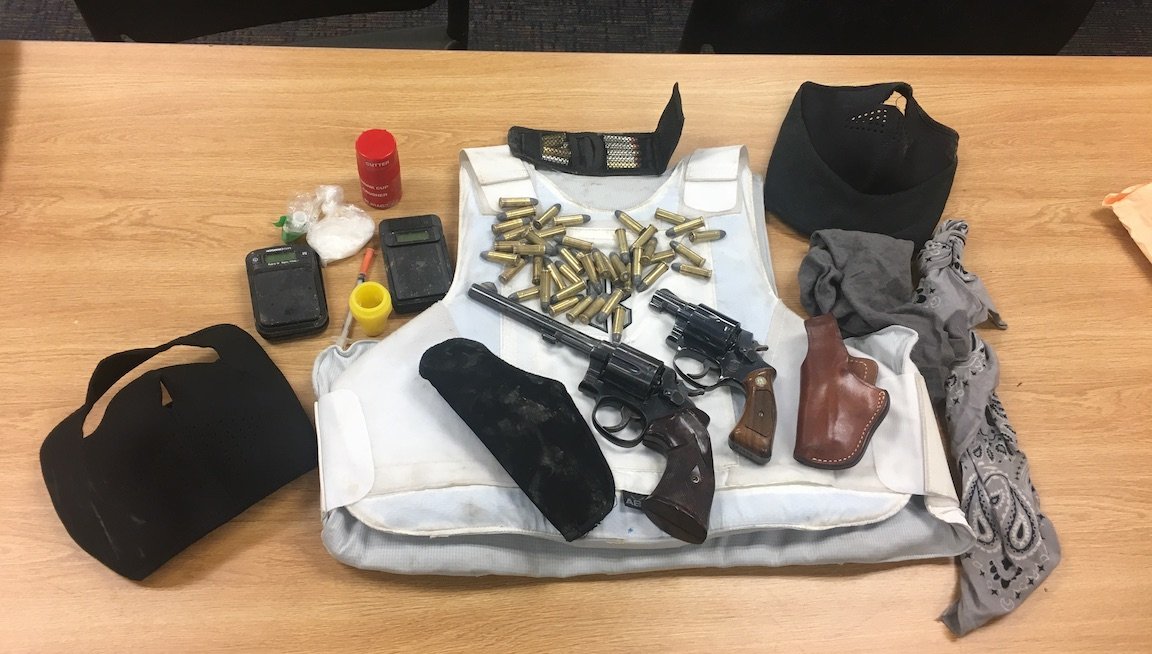 Deputies were conducting proactive directed enforcement along Pacific Coast Highway as well as harbors and the coastal communities of Ventura County on Sunday. This proactive enforcement is funded by a Department of Homeland Security grant called Operation Stonegarden.

During the enforcement operation, deputies made contact with four subjects in a dirt lot near the intersection of Harbor Boulevard and Olivas Park Drive near Ventura Harbor boat launch ramps.

Copus was holding a black bag and deputies searched the bag deeming probable cause.

​​​​​​​Deputies also detained three people that were with Copus.

Brandon Bartek and Sara Hudgins were arrested for misdemeanor possession of methamphetamine and booked into jail on drug violations.

Dannyelle Bartek was cited and released at the scene for misdemeanor possession of heroin and drug paraphernalia.

Copus’ past felony convictions prohibit him from owning or possessing any firearms or ammunition. Copus was booked into jail where he awaits various narcotics and firearms charges. 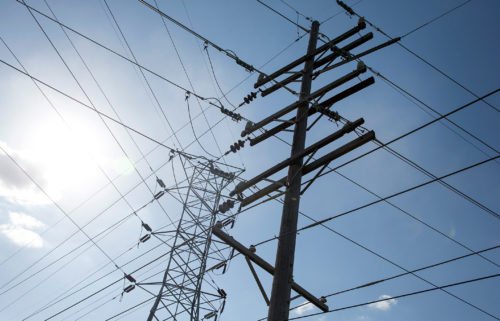 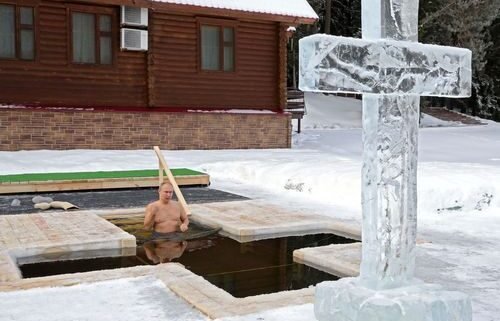 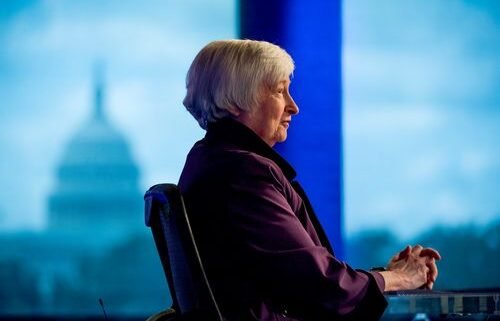