You may want to lock your doors if you live in Lompoc. Residents are reporting a wave of car burglaries in the past few nights. The main problem — some of the victims are forgetting to lock their doors.

“I came back from work last night and noticed that my door was open,” said Lompoc resident Doran Warner who had forgotten to lock his pickup truck door that day. “I went through it and my entire car had been gone through.”

The same thing happened to his roommate the next morning.

“We realized both our cars had been ransacked,” the South Sage street resident said.

Luckily nothing was taken. In fact, the thief actually left something in his roommate’s car.

“He left his orange juice in the cup holder. So we got reversed robbed because we gained an orange juice.”

But other Lompoc neighbors haven’t been as lucky. One Facebook user reported her side view mirror was stolen on Wednesday night on Sirius Avenue.

Somebody else posted on the Lompoc Neighborhood Watchdog Facebook group warning people about several cars getting broken into on Riverside Drive and on Chestnut street.

But Lompoc police say the number of reported car thefts for the first 3 months of 2018 is actually down compared to previous years.

Sgt. Martin says in a lot of these cases, people are not calling the police when their cars are broken into. He encourages victims to file a report on the Lompoc Police Department’s website or app. 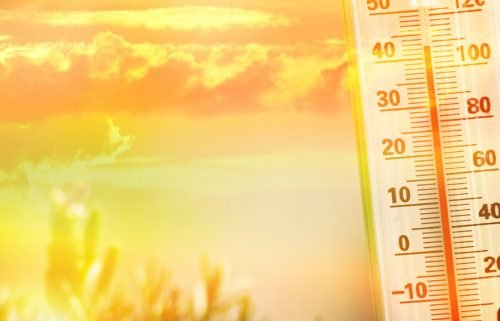