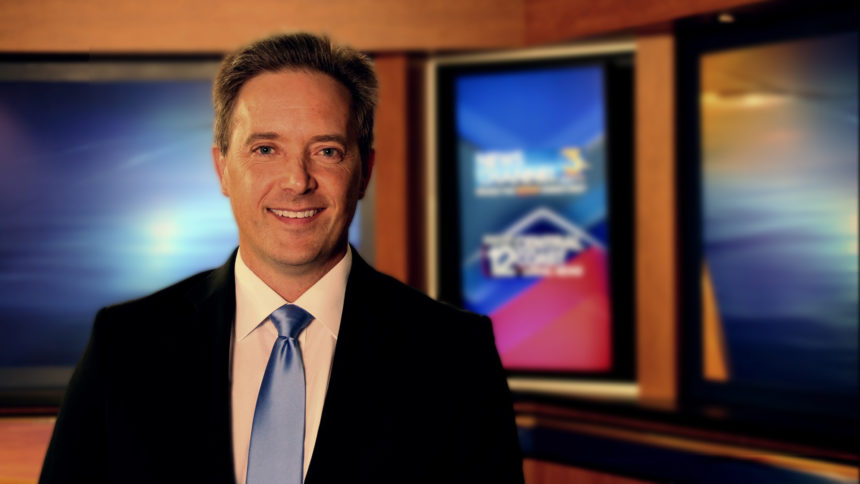 Jason was born and raised in Montana and has always loved living and working in the western United States. Before moving to California, Jason worked in Utah, Idaho, Washington and New Mexico. Jason earned the prestigious designation of Certified Broadcast Meteorologist from the American Meteorological Society (AMS) in 2005, and the original AMS Seal of Approval in 1998.

He earned both Bachelor of Science and Master of Science degrees in meteorology from the University of Utah. As an undergraduate, he also worked for the National Weather Service in Salt Lake City for four years.

When he isn't busy forecasting the weather, Jason loves to watch and play sports (especially golf, basketball & football). He's also a big fan of movies, music, and staying in shape.

If it's a clear night, you might see him looking up at the sky...not in search of storms, but looking at the stars and planets. Astronomy ranks close behind meteorology in Jason`s book. He also loves to share his interest in weather and the importance of science education with students and other groups.