SAN LUIS OBISPO, Calif. -- The Director of Airports who has led the San Luis Obispo County Regional Airport (SBP) to unprecedented heights the past seven years is leaving the position.

“As a resident and a loyal Mustang, I know how special San Luis Obispo is,” Bumen said in a statement. “This was not an easy decision to make. I’m honored to have served the SLO community these past seven years and am excited to watch our wonderful airport continue to grow.”

Bumen has served in his role since 2013.

In addition to his position with SBP, Bumen also oversees the Oceano Airport.

Two years ago, the airport was named the seventh-fastest growing small airport in North America.

“It’s been a pleasure to work with Kevin these past six years,” said San Luis Obispo County Administrative Officer Wade Horton. “Through his hard work and vision, we have seen our airport grow from a modest community asset to a true gateway to the world. Kevin’s leadership has set the course for our airport to a bright future.”

Bumen's last day will be October 9. 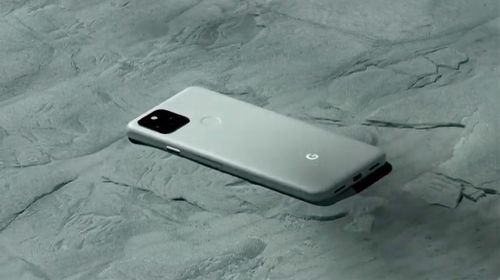 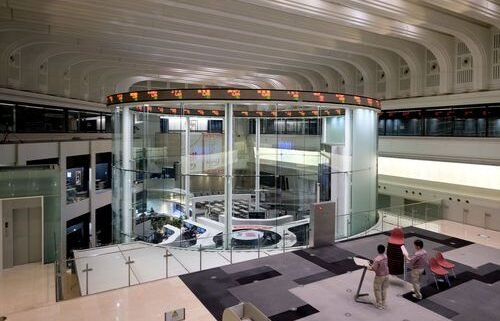