Contour Airlines stopped service back in March, and Delta Air Lines announced last week that it will suspend its service, connecting Santa Barbara to Salt Lake City, beginning in July. The suspension runs through at least the end of September. Delta had returned to the airport just last summer.

United Airlines' planned daily non-stop flight to Chicago O'Hare Airport was supposed to begin in June, but has been pushed back.

Airport spokesperson Deanna Zachrisson said Wednesday, however, that passenger numbers are growing at Santa Barbara Airport. She says the numbers are roughly in line with other airports around the country.

“It’s slowly growing, but it’s consistently growing,” she said. “There’s a lot more reliability in the schedule. Fewer planes being canceled. Folks are showing up for their flights. All of the airlines are reporting that there are more bookings going on right now.”

Some airlines are adding flights once again. Zachrisson says daily service from Santa Barbara to Portland will begin again in July.

According to Zachrisson, the airport hit a low point in passengers on April 20, with just 26 passengers that day. Now the airport is seeing more than 200 daily passengers.

“This pandemic has left us with a desire to see our friends and our family that we haven’t seen for a while,” she said. “And that’s the sort of the travel that we’re seeing rebound the most.”

Zach Heyburn, who is from New Jersey, flew in from Dallas on Wednesday. He is vacationing and visiting a friend who lives in the area.

“I had [originally] planned a European trip,” he said. “So I definitely wanted to travel this summer, but because of the whole virus, this situation, didn’t feel comfortable doing international travel. But in June now, it felt pretty comfortable. There was space in between all the seats, actually. So my experience was actually pretty good.”

Zachrisson says the two main factors that will bring people back to the airport are perceived safety from spread of the virus and how the national economy rebounds.

Even with extra cleaning protocols on airplanes and at airports, many are still nervous to fly, with air travel a potential vector for the spread of COVID-19. Others simply no longer have the extra income to take trips after the economy's sudden tumble this spring.

Those uncertainties will make for a much different summer travel season this year.

“It’ll be much slower than normal,” Zachrisson said. “But if we can see the same incremental week-by-week growth, I think we’re gonna be pretty pleased with [the summer].” 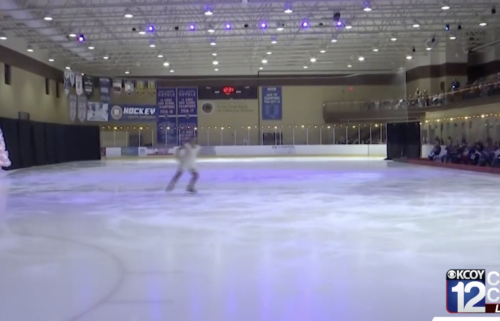 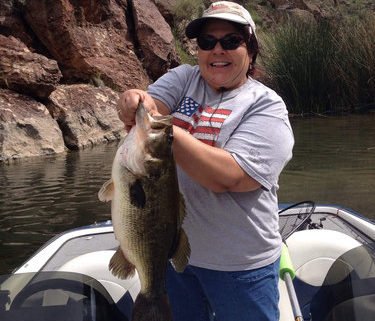