The popular gaming content creation group OfflineTV has removed Federico Michael Gaytan, better known as Fedmyster, in response to allegations of sexual harassment and unwanted touching from two of his housemates.

Fedmyster didn’t deny the allegations and apologized for his behavior, saying he is “flawed.”

The news of his removal from the house he shares with several other gamers emerged a week after more than 100 people, most of them women, came forward with allegations that fellow gamers in the industry had sexually harassed, abused, or discriminated against them. The industry has gained notoriety in recent years for rampant online harassment and misogyny.

The upheaval at OfflineTV is part of the most high-profile #MeToo moments yet in the gaming world, which could be a potential tipping point for the industry.

Some companies are beginning to act. Twitch last week said it was investigating some of the more extreme accusations and would take action against streamers found to have who acted inappropriately.

OfflineTV is a house shared by content creators known for their online hangouts, “League of Legends,” “Minecraft” and other gaming content on social media. “Fedmyster,” commonly known as Fed, overstepped boundaries, according to Yvonne Ng and Lily “LilyPichu” Ki.

OfflineTV issued a statement Saturday on Twitter: “We strive to be a place where everyone can feel comfortable and safe. With that in mind, Fed has been removed from Offline TV. He will also no longer be living with us. We wholeheartedly support Yvonne, her statement, and anyone else who has the courage to share their story.”

Fed posted his apology Saturday night. “I want to make it clear that my intentions were never to act maliciously or predatorily,” he wrote. “I am flawed, I have issues that impede my friendships, issues with myself, but I am not a predator and I never wanted this to happen.”

Ng, who appears occasionally on OfflineTV and is the house manager, wrote that while she and Fed started as good friends, that changed once he began to touch her without consent when he was drunk. When she asked him about it later, he claimed not to remember, she said.

“One night the girls were hanging out together, and when the topic of Fed came up, we realized we all had our stories about him,” Ng wrote.

On Saturday, LilyPichu issued a statement corroborating Ng’s story and alleging that Fed had offered her a massage while she was going through a painful breakup and had massaged her upper thighs. She said he also laid in her bed while drunk.

“I couldn’t deny that Fed had a questionable history with girls in our circle,” LilyPichu wrote, “I didn’t want to confront the fact that our good friend would be capable of this.”

Other women in the house

Imane “Pokimane” Anys, the most popular female streamer on Twitch with 5 million followers, commented on the situation on Sunday after some fans defended Fed on social media.

She said that while living with Fed in the OfflineTV house over the years, he allegedly tried to manipulate her dating life and painted her in a negative light to other friends.

“This was not the first or last time Fed would lie to me. I had a lot of trust issues with him,” she said.

Fed hasn’t responded publicly to Pokimane’s allegations. He couldn’t be reached to comment.

The group held a private intervention with Fed, but ultimately felt the need to go public, Pokimane, Ng and a third member, William “Scarra” Li said in separate statements.

“We tried many, many compromises and it is so unfortunate it had to come to this,” said Pokimane.

In her Saturday statement, LilyPichu also accused Chris Chan, her former manager and one of the original four members of OfflineTV, of wrapping his arms and legs around her for hours while his pants were off in 2017. “I remember his legs were hairy and I remember how disgusted I felt,” she wrote.

Chan responded in a statement on Sunday, saying: “This violation of my own personal morals will go on to haunt me to this day… if it’s any consolation for the people reading this, my hatred for myself and my actions far outweigh anything I’ve ever felt in my life.” 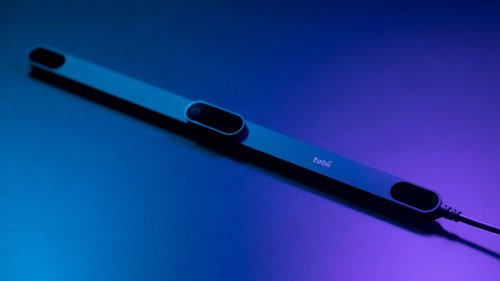 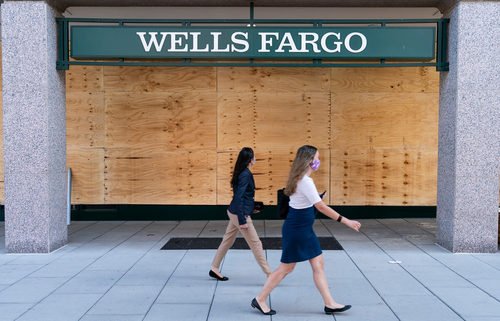 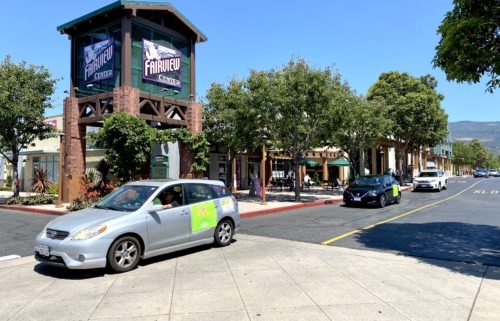