Stocks kicked off a short trading week on Wall Street on a positive note following a sharp drop Friday.

The Dow finished Monday with a gain of 580 points, or 2.3%. Dow component Boeing led the way, surging 14% after the Federal Aviation Administration said Boeing could begin test flights of its grounded 737 Max jets.

Rival aerospace and defense company Raytheon was the second best Dow stock Monday, rising nearly 5%. Cisco was the only one of the 30 Dow components to end the day lower.

A stronger than expected 44.3% jump in pending home sales for May also helped list investors’ spirits. The numbers are yet another sign of a rebound in housing — and potentially the overall economy, which is now in the midst of a recession due to the Covid-19 pandemic.

The S&P 500 and Nasdaq were each up more than 1% as well. And all eleven market sectors were higher, including technology.

Tech stocks were expected to be under pressure Monday due to a growing boycott of Facebook by advertisers due to a prevalence of hate speech and misinformation on its platforms.

But shares of Facebook, which fell more than 8% Friday and opened lower Monday morning, ended the day with a more than 2% gain — even as blue chip companies like Starbucks, Diageo and Levi Strauss joined Unilever, Verizon and other companies that have decided to pull ads from Facebook.

Stocks plummeted Friday due to growing concerns about a second wave of Covid-19 cases in Florida, Texas and other states.

Investors are bracing for more data about how the US economy is holding up in the wake of the coronavirus outbreak when the government reports the June jobs numbers on Thursday.

The economy unexpectedly added 2.5 million jobs in May and the unemployment rate fell — although to a still high level — of 13.3%. The jobs numbers are being released Thursday since the stock market is closed Friday in observance of the July 4th holiday. 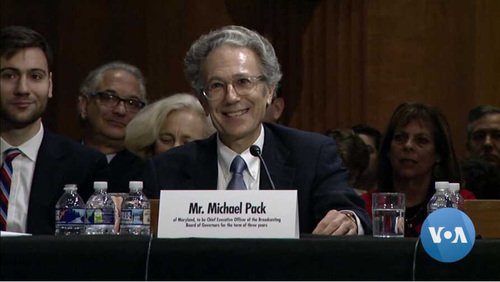 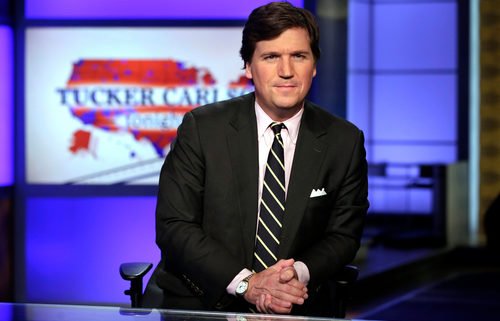 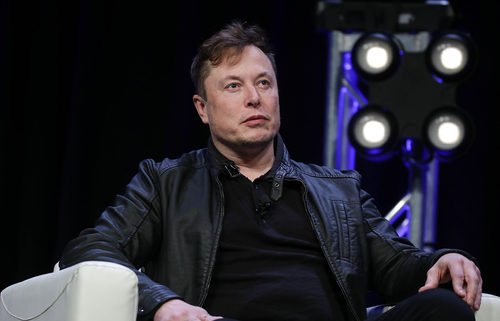 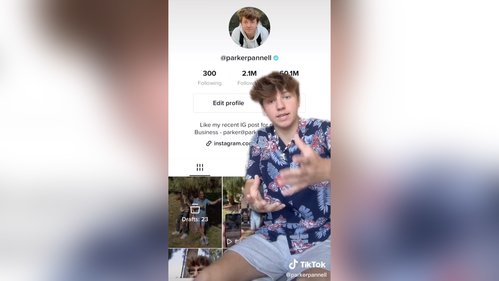