Skip to Content
Money and Business
By John Palminteri
Published March 15, 2020 11:30 am

CARPINTERIA, Calif. -  One of the rising stars in NASCAR racing, Christopher Bell is quick to talk about technology, job opportunities, and his love for his sponsor Procore Construction Software in Carpinteria.

Bell has Procore as the primary sponsor on his #95 car in at least five races this year.

At the Daytona 500 for a short time he was in the front pack and Procore was featured on the worldwide broadcast. Procore was also the primary sponsor for the Phoenix race a week ago.

Recently ( prior to the coronavirus outbreak)he was at the Carpinteria facility following the Auto Club 400 in Fontana.  That Sunday race was disappointing when a bolt from another car shot through the front of Bell's engine causing a failure and knocking him out of the competition.

The 25-year-old spoke with NewsChannel 3 in the raceway garage this month at the Auto Club Speedway and said tech is vital in racing from engineering to the common simulators the drivers work out in.

He has encouraged students to realize how much demand there is for skilled employees who are able to use math, science and engineering skills for sports like racing and careers like NASA and space exploration.
Bell said they are always looking for the top applicants who understand the tech aspects of NASCAR to either be part of the design and manufacturing teams or up to the crew chief levels.

He also sat down for a question and answer session on the Procore campus.
Procore has a sponsorship agreement with the Levine Family Racing team, that Bell drives for.

(The NASCAR schedule of races including Atlanta this weekend and Miami next weekend are on hold due to the coronavirus impacts.) 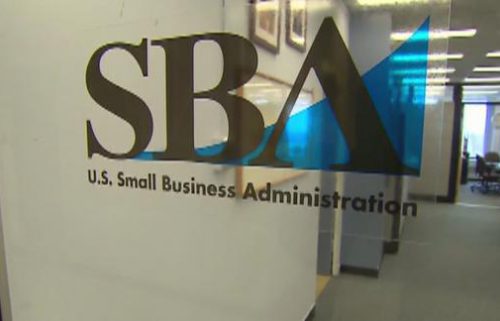 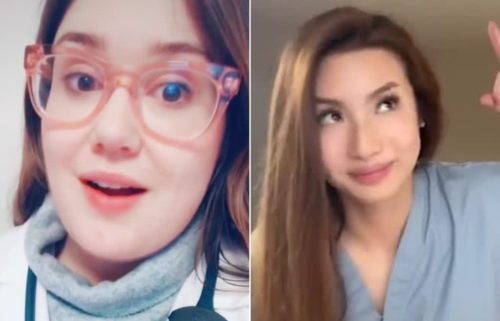 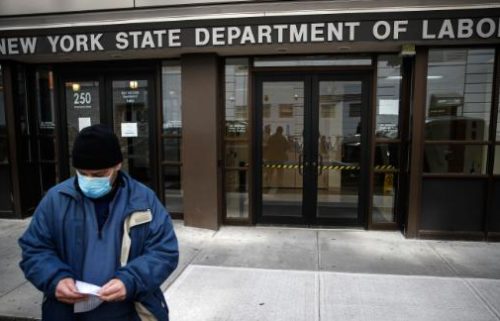 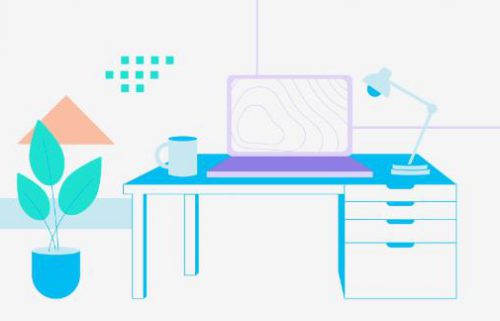