A petition asking reporters to stop interviewing Will Smith and Jada Pinkett Smith has garnered more than 2,500 signatures and counting.

Appearing on the petition-hosting site Change.org, the appeal was started by user Dexter Morales on November 26, with the caption “Stop interviewing Will and Jada smith!”

While Morales did not reveal his motivation for starting the petition, signatories expressed their frustration at the celebrity couple’s tendency to disclose intimate details of their private lives.

“everything i learn about this couple is against my will. free us,” one user commented.

“It’s honestly too much. Celebrities don’t usually share more information than we’d wanna know, but these two are an exception. They need to sidestep the limelight for a bit,” another user wrote.

The petition follows the release of Smith’s memoir “Will,” where the Hollywood star delves into his marriage to Pinkett Smith, and his divorce from his first wife, Sheree Zampino.

Smith revealed that he fell in love with “Six Degrees of Separation” co-star Stockard Channing during his marriage to Zampino, saying: “I found myself desperately yearning to see and speak to Stockard.”

This isn’t the first time the Smiths have shared revelations about their personal lives.

Earlier this year, Pinkett Smith invited Gwyneth Paltrow onto her “Red Table Talk” Facebook show to have a candid conversation about their sex lives, where she said “It’s hard.”

“The thing Will and I talk about a lot is the journey. We started in this at a very young age, you know, 22 years old,” Pinkett Smith said. “That’s why the accountability part really hit for me because I think you expect your partner to know (what you need), especially when it comes to sex.”

She later took to Twitter to clarify her comments, posting “Will and I have NEVER had an issue in the bedroom. Thank you.”

In July 2020, the celebrity couple appeared together on “Red Table Talk” to confirm Pinkett Smith’s previous relationship with singer August Alsina while the pair were broken up. This followed a radio interview in which Alsina had he had been romantically involved with Pinkett Smith.

“Coming to the table was like we just felt like it got to the point where you gotta say something,” Smith said of the couple’s appearance on the show.

At the end of the conversation, the pair quoted a famous line from Smith’s “Bad Boys” film in jest, saying: “We ride together, we die together. Bad marriage for life.” 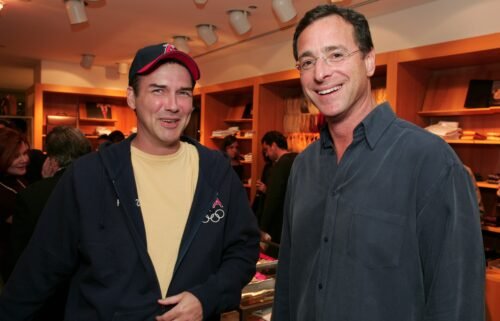 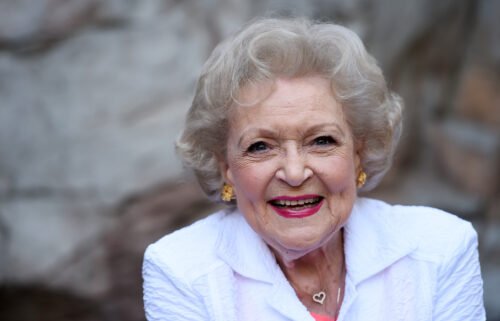 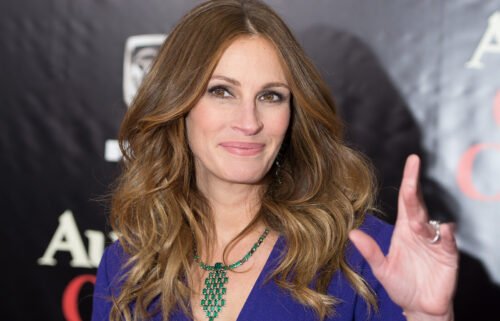 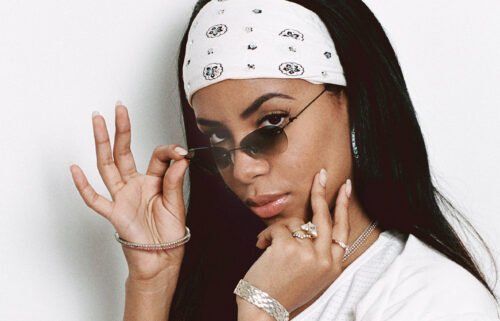