Garth Brooks is planning to hit the stage in multiple cities this summer.

The country music legend has expanded his summer stadium tour, much to the excitement of his legion of fans. Brooks’ first show will be July 10 at Allegiant Stadium in Las Vegas, his first in a stadium since the Covid-19 pandemic hit the US.

Then he’ll be crossing the country to bring famous tunes like “Two Pina Coladas” and “Friends in Low Places” to multiple cities following the Sin City kickoff.

Along with Salt Lake City, Kansas City, Missouri; Cheyenne, Wyoming; Lincoln, Nebraska; and Cincinnati, he has added a show in Nashville. He will be wrapping up on September 25 in Charlotte, North Carolina.

Throughout the pandemic, Brooks made a point to continue bringing music to his fans. Brooks and his wife, Trisha Yearwood, put on live streaming concerts for fans via Facebook and last May they hit the stage at the Grand Ole Opry — despite there being no live audience. 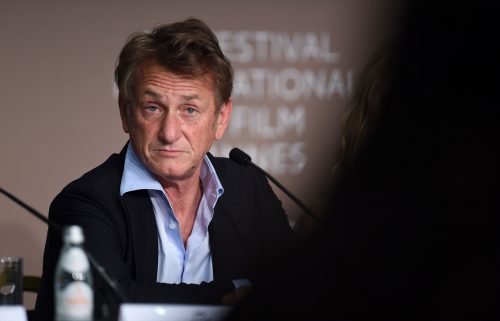 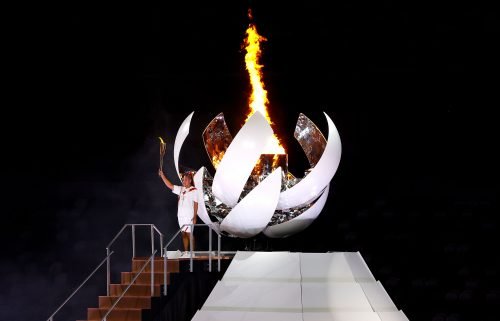 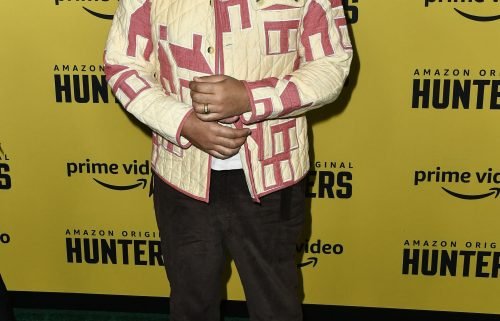 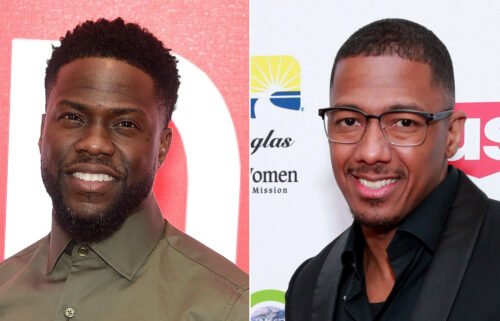