Australia received its first repatriation flight from India since its controversial ban on travel from the Covid-hit country came into force, with 80 Australians landing in Darwin on Saturday and immediately being taken to quarantine facilities.

A number of passengers were unable to board the Qantas flight from New Delhi after testing positive for Covid-19, and close contacts were also blocked from boarding, according to Australia’s Department of Foreign Affairs and Trade (DFAT.)

The Australian government’s aggressive ban on travelers from the country has proven controversial; ministers were accused of racism after threatening five years’ imprisonment for anyone who breached the restrictions.

Saturday’s journey was the first of a handful to bring home 9,000 Australians stuck in India in the coming weeks. The next flight is scheduled for May 23, Foreign Minister Marise Payne said on Friday.

After arrival, travelers face two weeks in quarantine at a converted mining camp in Howard Springs in the Northern Territory, Reuters reports.

“We are following the medical advice and ensuring that we protect Australians here and I’m pleased that that first flight has arrived, and obviously there will be more flights to come,” Treasurer Josh Frydenberg said in a televised briefing, the news agency added.

“It’s important to do the testing that we are doing right now, before people come on those planes to Australia. That’s the process we are following, and we will continue to follow.”

India is in the grips of a devastating coronavirus outbreak, reporting another 326,098 infections and 3,890 new deaths on Saturday. It has seen almost 25 million recorded Covid-19 cases since the pandemic began.

In total about 9,000 Australians in India have registered with the federal government, requesting to return home.

But the total ban on arrivals from India has faced strong opposition from Australia’s Indian community, human rights advocates and even members of the government itself.

Government senator Matt Canavan said in a tweet earlier this month that it was more important to fix Australia’s quarantine system than to “leave our fellow Australians stranded.”

“We should be helping Aussies in India return, not jailing them,” he said.

Payne said that Saturday’s flight brings the total number of government-facilitated flights over the course of the pandemic from India to 39 — returning over 6,400 Australians since March 2020.

Since the start of the pandemic, DFAT has helped over 45,700 Australians return on over 500 flights including over 18,800 people on 128 government-facilitated flights, a DFAT spokesperson told CNN. 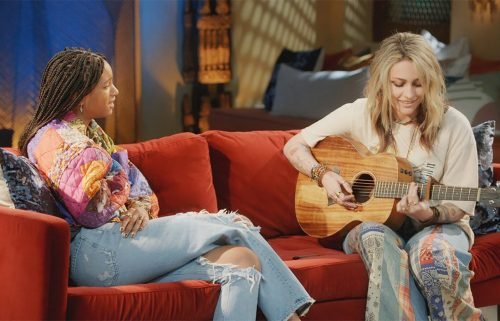 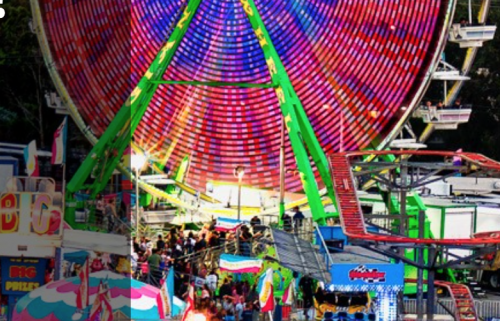