A woman, who wasn’t named, met the entertainer’s staff and detectives at the Olympic Community Police Station with the animals at around 6 p.m. PT, the LAPD said in a statement.

“The woman found the dogs and reached out to Lady Gaga’s staff to return them,” the statement said. “The woman’s identity and the location the dogs were found will remain confidential due to the active criminal investigation and for her safety.”

The LAPD also updated the condition of the dog walker, saying he was “stable” with injuries that were not life-threatening.

Lady Gaga had offered a $500,000 reward for the safe return of her dogs, named Koji and Gustav.

Earlier Friday, she posted on Instagram, saying her “heart is sick and I am praying my family will be whole again with an act of kindness.”

She added: “If you bought or found them unknowingly, the reward is the same.”

She also praised the dog walker. “You risked your life to fight for our family,” she said. “You’re forever a hero.”

Meantime, the investigation is ongoing and LAPD is still working to locate possible suspects from Wednesday’s attack, an LAPD spokesperson said.

Among the pieces of evidence being investigated is surveillance video from the scene.

The footage, recorded by a home surveillance camera and obtained by CNN, shows the man walking on what police identified as Sierra Bonita Avenue in Hollywood when a light-colored sedan slows and stops next to him.

At least two individuals can be seen exiting the vehicle, accosting the dog walker as a physical altercation ensues. The footage also contains vivid audio in which the victim can be heard telling the attackers, “No, no” as he struggles with the men.

One attacker restrains the victim, as the other appears to point a gun. A gunshot can be heard, and the victim falls backward as the assailants race back to the car.

“Oh my God, oh my God, help me,” the man shouts before the car drives off. As neighbors rush to the man’s aid, he continues to scream for help, saying he’s been shot in the heart and lungs and that two dogs have been stolen.

According to the LAPD, the assailants took two of the dog walker’s three dogs. 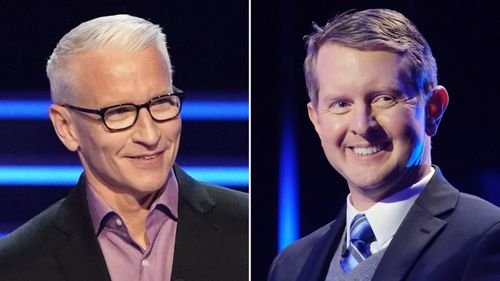 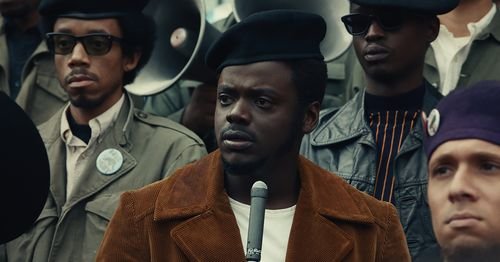 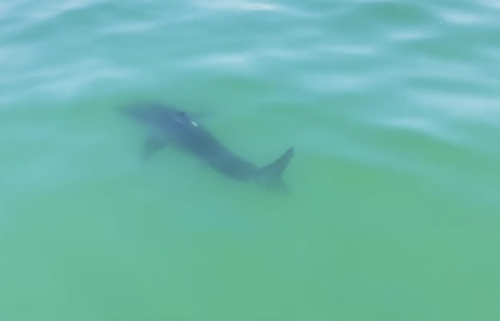