It’s a miracle of science that we can jet from town to town to get our business done and get our fun on, but today’s flying experience can leave a bit to be desired.

We’re jammed into seats that are too small; often nickel-and-dimed over fees; fearful after the two Boeing 737 MAX aircraft crashes; and, more frequently, annoyed that some airlines still don’t even have outlets to charge our many devices.

That’s why CNN Travel talked to some of our favorite aviation experts — those “avgeeks” who really love to fly — for their semi-realistic wishes for aviation.

They hope that some of their gripes and subsequent desires will be addressed by airports and airlines on the ground, others in the air.

In an age of viruses traveling faster than humans do, airlines should allow “legitimately sick” travelers to change their flights “so they don’t get other passengers infected and the [ill] passengers don’t get sicker,” suggests travel blogger Johnny “Jet” DiScala, who’s canceled his around-the-world trip in light of the spread of coronavirus.

Airlines have amended schedules and provided waivers for the recent novel coronavirus outbreak, but illness on a more individual level means whopping fees or flying while unwell and potentially contagious.

Sick people would be more likely to stay home if airlines were to “drastically lower the ridiculously expensive ticket change fees ($200+) and even do away with paying the fare difference,” adds DiScala. (Unlike most US airlines, he notes that Southwest doesn’t charge a change fee but that passengers do have to pay any fare difference.)

While airline service cannot guarantee economic development in smaller cities, “the lack of service can certainly hamper a city’s ability to attract new business,” says aviation historian Janet Bednarek, a professor at the University of Dayton in Ohio.

“As a resident of a struggling metro region, I believe it would help many areas of the country — particularly in the Northeast and Midwest — as enhanced air service could support efforts of legacy cities, such as Dayton, to attract new business and residents.”

Most people interviewed wanted a better TSA security experience, whether we have to remove our shoes or not (if we have TSA Pre-Check or Clear).

“I’d like to see more technology, such as the automated bins, to keep lines moving and cut the hassle factor,” says aviation expert Benét Wilson, credit cards editor with The Points Guy.

And because not everyone can or will participate in TSA Pre-Check, aviation historian Bednarek wishes that we could design the security areas with the expectation that people will be removing their shoes, laptops and other items before screening and re-packing after.

Security screening can feel like attending a reception “with a drink in one hand and an hors d’oeuvre in the other, and now someone wants to shake your hand,” says Bednarek.

Longtime United Airlines customer Peter Sasaki, who’s flown more than a million United miles and has invitation-only Global Services status with the airline, would like to see more quiet spaces in airports.

“Major airports are worse than a 1980s shopping mall with regards to crowds, noise, retail space management and aggressive sensory overload,” he says. “Airline lounges are most often no better. I enjoy the meditation/yoga rooms at SFO and the outdoor patio at Terminal 7 LAX and would like to see more spaces to relax at major airports.”

Wilson also wishes for independent, paid airport lounges for those without status.

“I don’t have enough elite status on any airline, and the big three have made it almost impossible to buy your way into their lounges,” she says. “So, I’d love to see more [of] The Clubs or Escape lounges in the larger US airports.”

Bednarek wishes for “more comfortable seating in the gate areas, more moving sidewalks, and for passengers with long layovers or unexpected flight delays, some place they could store their luggage so they don’t have to haul it all over the airport.”

Airport lockers started to disappear after airport bombings in the 1970s and were completely removed after 9/11, she says. “A return to lockers may not be the answer, but surely we could come up with something.”

Give us space for our legs

While coach is a tight fit for anyone who isn’t tiny, really tall people in coach have to sit with their legs literally jammed up against the seats in front of them.

We’re so jammed into airliners that aviation security consultant Jeff Price says we may not have enough room to evacuate some airplanes in the 90 seconds required by the US Federal Aviation Administration.

“I wish the airlines would give the coach class enough legroom so regular airline passengers can really evacuate in the 90 seconds the FAA requires,” says Price, who is 6 feet tall.

“I’m not talking about whoever they are using to conduct the certification testing,” says Price. “My legs are so wedged between seats, it takes me 90 seconds to get out of my row, much less out of the plane.”

Many Southwest Airlines passengers are superfans, explaining the numbered boarding process and friendly flight attendants to anyone who will listen. And yet, there’s still room for improvement, says Wilson.

“Anyone who knows me knows I love this airline,” she says. “It has better Wi-Fi, free movies, TV, text messaging [and] WhatsApp. But I have nowhere to plug in my electronics on those longer flights.”

Airplane charging stations are becoming not just welcomed but required.

Boeing and the FAA need to solve the problems with the Boeing 737 MAX and get it flying again, Bednarek says.

“More importantly, though, I wish that they would solve it in a way that would move toward a stronger safety and regulatory culture,” she says.

“In some ways the airline industry is as large and strong as it is because regulations aimed at flight safety helped remove one of the biggest factors holding back people from becoming passengers — fear.”

Last year, United loyalist Sasaki saw runways that were too hot to use; air temperature and density issues with certain aircraft; flooding runways; and storm systems that were too difficult to navigate around.

“Man-made or not, climate change is real, and I expect more frequent weather-related delays,” says Sasaki. “I hope for a task force led by the airlines, NOAA (National Oceanic and Atmospheric Administration) and the FAA, but don’t expect one.” 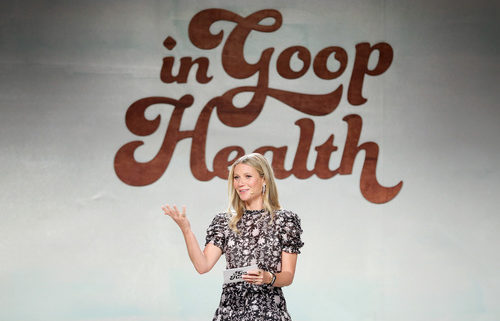 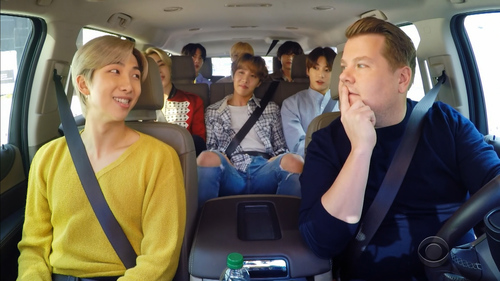 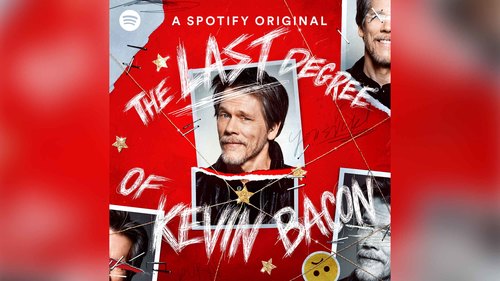