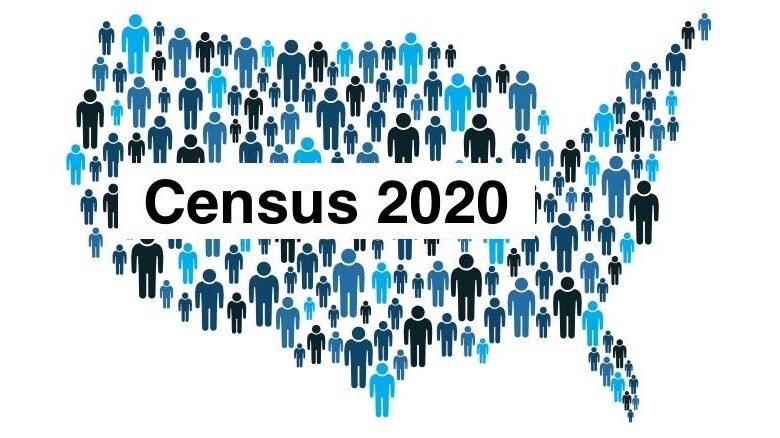 SANTA MARIA, Calif. - The census is wrapping up soon, and city leaders are making a last push to count all residents.

According to the US Census Bureau, Santa Barbara County is above a 65 percent self-response rate. Santa Maria city leaders said their goal is to reach over 68 percent, the self-response rate during the last census ten years ago.

With census takers going door to door on the central and south coasts, the overall response rate is around 78 percent.

With the pandemic, it's been difficult to reach people. Plus, Santa Maria is considered hard to count with many non-english speakers and children under five years old.

An inaccurate count means less money to the city.

"It's about $2,000 per person per year," said Mark Van de Kamp, spokesman for Santa Maria. "If 1,000 students who are age five or under are not counted, that's going to mean that $20 million will not come into Santa Maria over the next decade."

Those dollars go to help pay for roads, healthcare and schools. An accurate count is also essential to redistricting.

The city and census bureau say it's important to respond to the census as soon as possible.

A federal judge is ruling next week on the end date of the census. It is currently set for September 30th, but that date could be extended with the ruling.