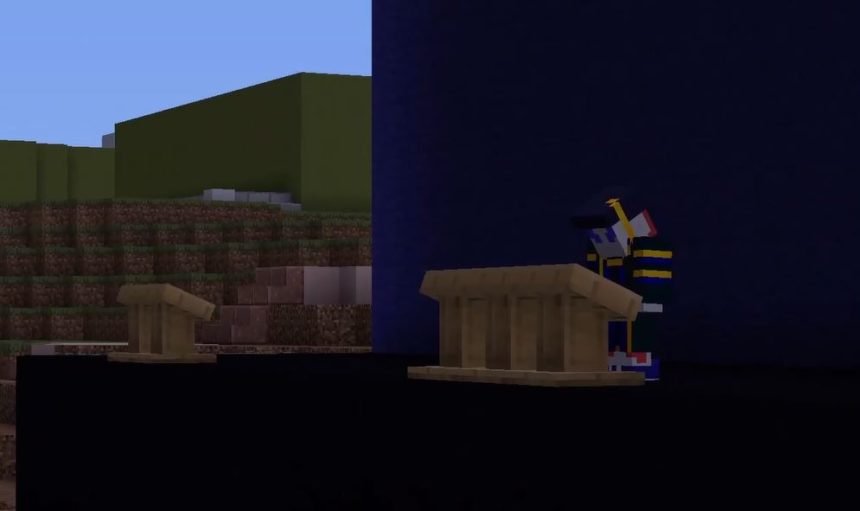 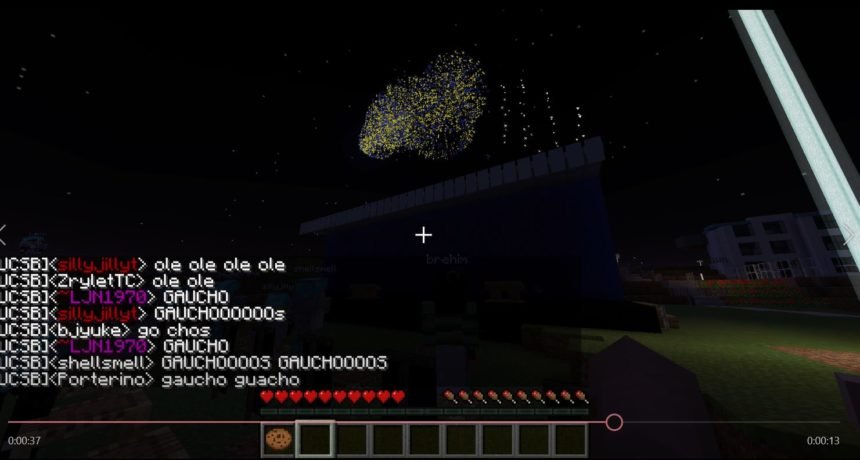 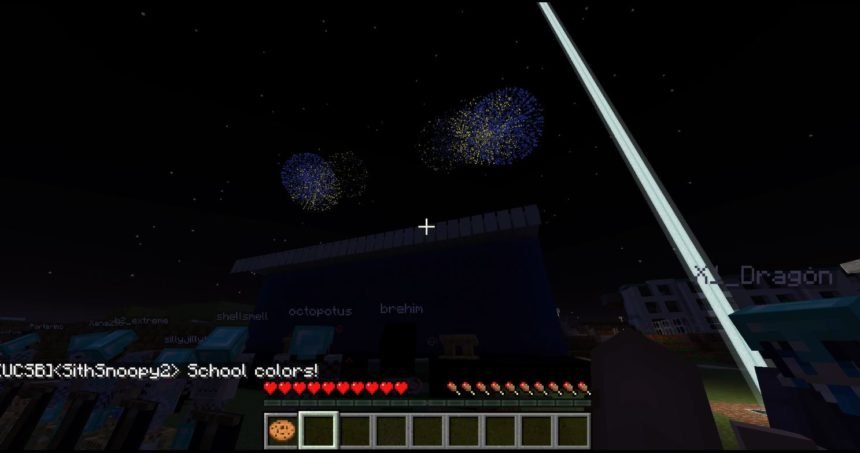 ISLA VISTA, Calif. - A group of dedicated UC Santa Barbara students held a graduation ceremony for themselves and others on Sunday in the online game Minecraft after nearly three months of planning and building.

The ceremony started around 5 p.m. Students and family members were welcome to join the server, dress up their character in a graduation gown, and sit in the audience in front of a large stage on the recreated UCSB campus. Guests were able to listen and talk together through a group voice call on the platform Discord. A livestream of the event was also held on Twitch for those unable to join in person.

To kick off the ceremony, "Server Chancellor" Charles Neumann, and organizer of the project, welcomed the audience and gave a short speech. His speech acknowledged important events such as Father's Day and the global COVID-19 pandemic that led to the need for this virtual graduation. A moment of silence was held to remember and recognize everyone who has been impacted by the virus.

Kevin Braza, one of the server administrators, was then welcomed onto the stage to give a speech of his own and present awards.

"Without a ceremony, this is our chance to experience the campus, be able to share that moment with our families, and reflect on all the memories that we had," Braza said. "And none of this would really be possible without the people who have been coming on close to every day for these past three months to be able to make what you see when you walk around this reality. Just take a look around and you'll see some of the great sights that we spent here at UCSB, throughout our time here, it's something that we're very fond of and that will continue to be in our memories fondly, and that's something that we're very proud of."

The impressively built campus featured many furnished buildings including dorm halls, the cafeteria, the UCen and Storke Tower. The entire campus was built to scale at one block per one meter.

Specific players were then recognized by name for their Excellence in Minecraft Building and the roles they played in bringing the virtual campus to life.

The group then turned the Minecraft sky dark and set off a series of blue and gold fireworks while participants chanted for the Gauchos.