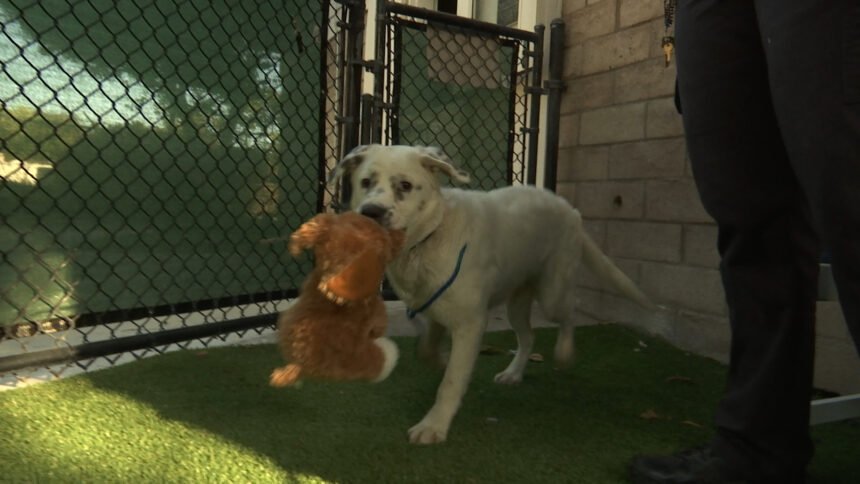 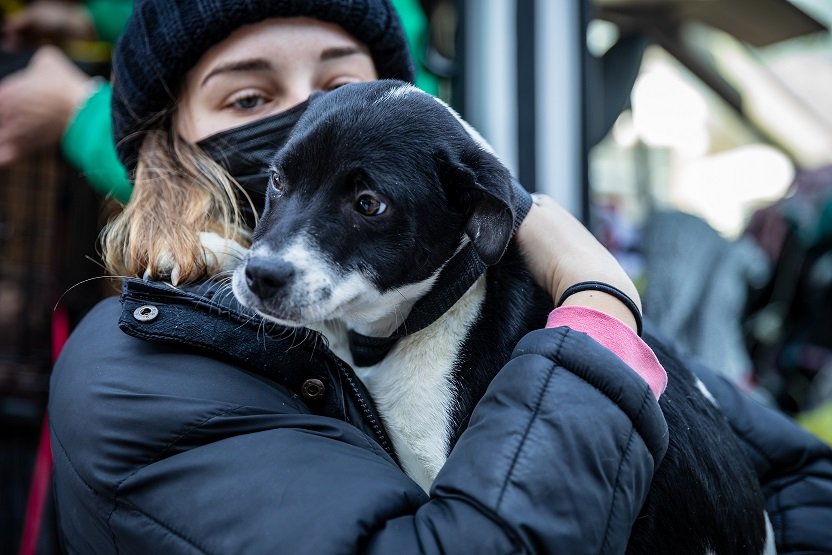 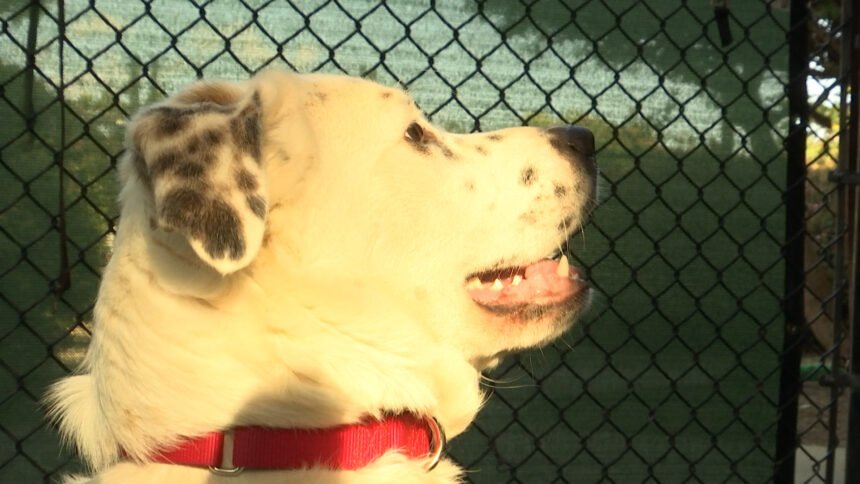 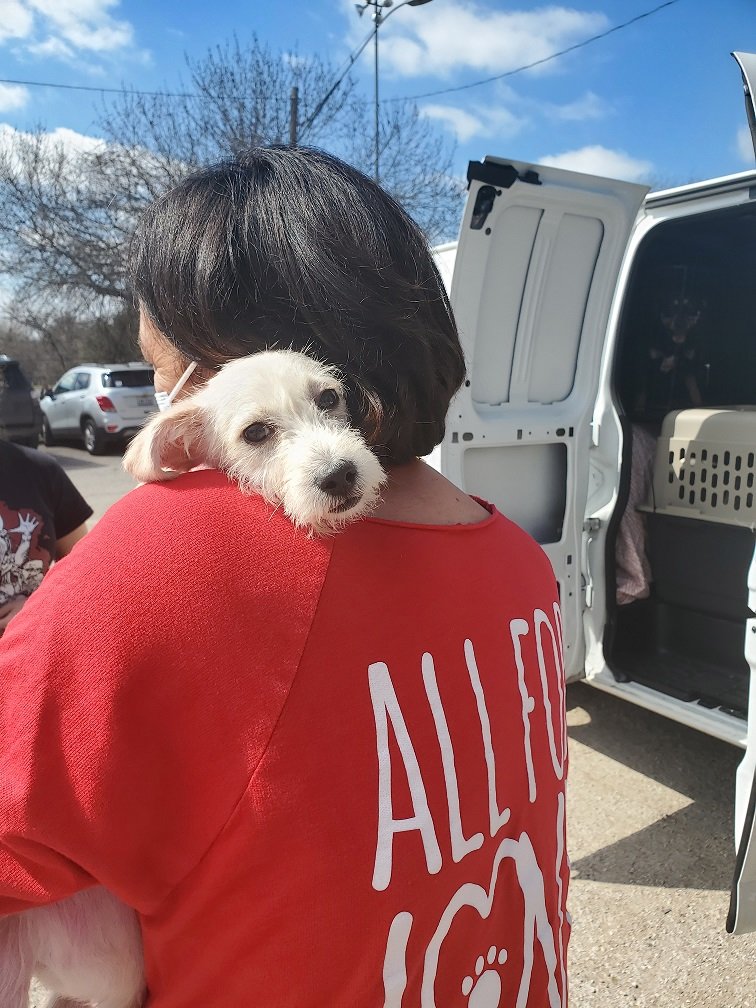 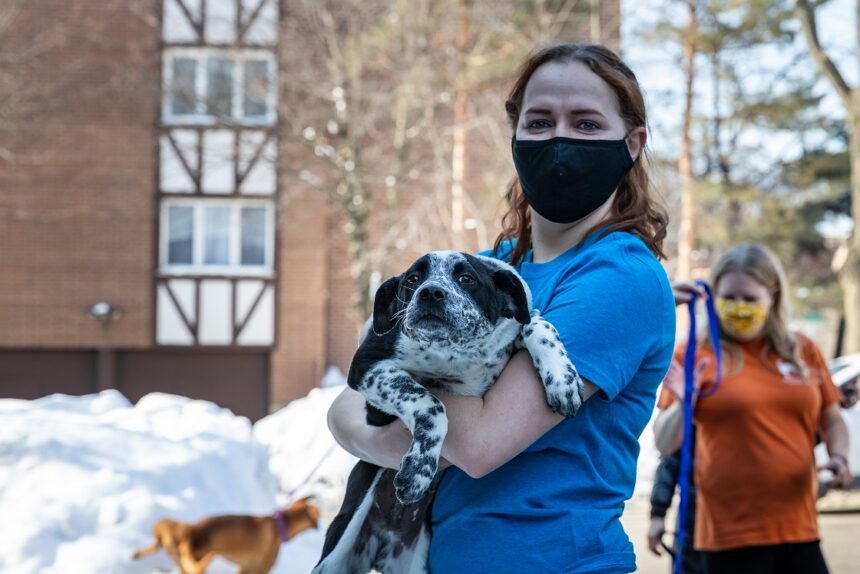 They were among 500 people who applied to adopt one of 22 pets rescued from Texas after shelters became overwhelmed during outages caused by a recent storm.

"His name is Freckles and he looks like a Labrador mix with an Australian, with a bunch of freckles on his face so we though he was really adorable and high energy," said Gonzalez.

They will be able to take Freckles to their home in Ventura on Thursday after he has been neutered, free of charge

Their staff and volunteers have 21 dogs and a cat with a bad leg from Texas.

The cat, named Ariel, is receiving medical attention before being put up for adoption.

Santa Barbara County Animal Services has been overwhelmed with interest.

Dozens of other available pets have been moved to their Santa Maria location to make room for the Texas rescues, but they are still adoptable.

They hope people who didn't get a Texas pet will still consider adopting other animals in need of homes.