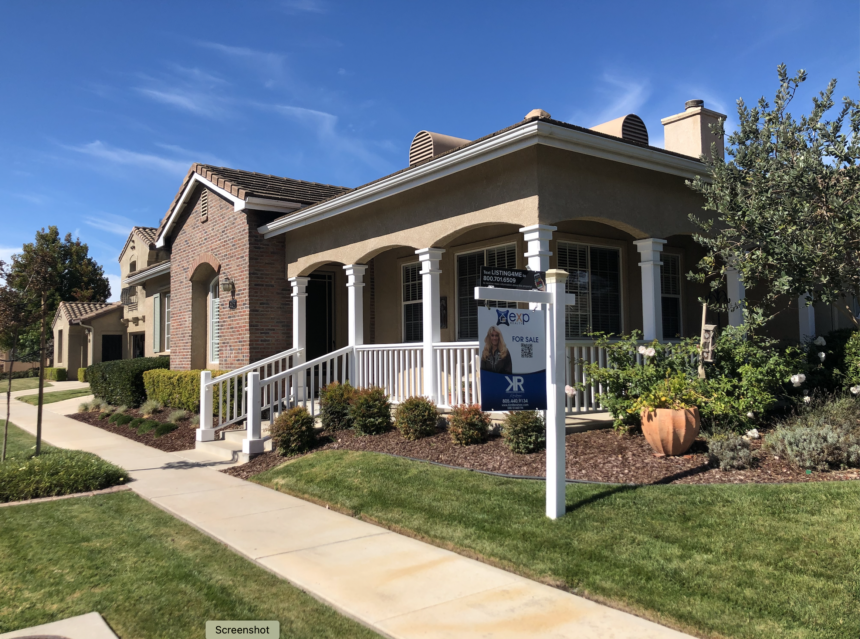 SANTA MARIA, Calif. -- The rising prices of housing in Santa Maria is raising some concern within city government.

At the city's annual State of the City forum held on Wednesday morning, City Manager Jason Stillwell spoke about the housing market, which he described as "red hot."

According to numbers shared by the city, Santa Maria is seeing continued price appreciation, with numbers reaching record levels.

"The housing market is very strong in Santa Maria," said Mark van de Kamp, We've seen year-over-year appreciation of nine percent. We're up to $450,000 for the median price, year-to-date through August, and some places are going for over half a million dollars."

"It's extremely competitive out there," said Hugh. "Very low inventory. It's historic. We just have very few homes on market, so there is a lot of buyer activity out there and it's just real fierce. There's several offers per property. People are getting into bidding wars and properties are selling for well over for what they were listed at."

Hugh pointed out buyers from outside the Central Coast are helping drive up prices.

"People from the Bay Area, down south, Santa Barbara," said Hugh. "People are coming in with cash that can work remotely and they're kind of squishing out the buyers here locally that are getting financing or just can't go as high with the prices."

An indication of just how strong the housing market is a statistic that shows are remaining on the market for just 11 days.

According to Zillow, the median price of a home in Santa Maria during the month of August was $527,000.

While the escalating prices are good news for sellars, city leaders also pointed out there are significant drawbacks as well.

"That's putting a lot of pressure on Santa Maria because we want to be the location for the regional workforce," said van de Kamp. "We are. We have a lot of commuters that go from Santa Maria down to Santa Barbara or up to San Luis Obispo County because this is where they can afford."

As the city grapples with the housing shortages and escalating prices, Hugh offers some support for buyers, especially those looking to purchase a home for the first time.

"It is challenging, definitely, but my advice to these buyers is to hang in there," said Hugh. "We are getting predictions that we're going to start to see a little more inventory, but it's going to be gradual, so maybe in beginning of next year, 2022 to the springtime, we're going to start to see more inventory. My suggestion would be, buyers hang in there, your time will come. Don't give up!"

To view the Santa Maria State of the City, click here.