LAS VEGAS (FOX 5) — A Las Vegas woman has been sentenced to three years in prison and three years of supervised release for allegedly participating in a fraudulent prize-notification scheme that allowed stealing more than $9 million from hundreds of thousands of victims.

Andrea Burrow, 50, from Las Vegas, was sentenced by a federal judge after pleading guilty in August 2020 to conspiracy to commit mail fraud. The judge also ordered Burrow to forfeit $272,000.

Burrow was accused of participating in an operation that targeted hundreds of thousands of victims, many of them elderly, with fraudulent notices that the victim had won a prize. According to the U.S. Attorney’s Office – District of Nevada, the notices falsely led victims to believe that they could claim a large cash prize if they paid a fee of $20 to $30.

Burrow is the first defendant to be sentenced in connection with the scheme, the USAO said. Three others – Patti Kern, Edgar Del Rio, and Sean O’Connor – pleaded guilty to conspiracy to commit mail fraud in 2019.

The scheme allegedly operated from 2010 to February 2018, when postal inspectors executed multiple search warrants and the Department of Justice obtained a court order shutting down the fraudulent mail operation. The indictment and other court filings alleged that Mario Castro, Jose Salud Castro, Salvador Castro, Miguel Castro, Jose Luis Mendez, and Edgar Del Rio worked at the printing and mailing businesses that sent the fraudulent mail, and each shared the profits from the fraudulent prize notices with Patti Kern, according to the USAO.

Sean O’ Connor allegedly provided laser printing and data processing services to the scheme. Burrow opened victim return mail, sorted cash and other payments, and entered data from the victims’ responses into a database that the scheme used to target past victims with more fraudulent mail, according to the indictment.

The U.S. Postal Inspection Service investigated the case. The case is being prosecuted by Trial Attorneys Timothy Finley and Daniel Zytnick of the Department of Justice’s Consumer Protection Branch and Assistant U.S. Attorney Nicholas Dickinson of the District of Nevada. 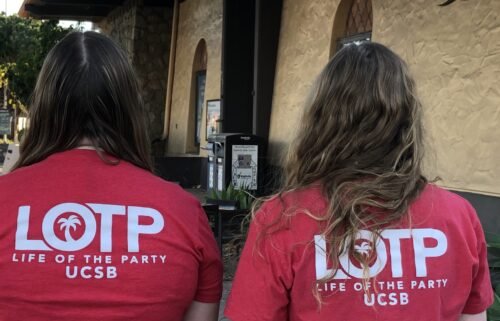 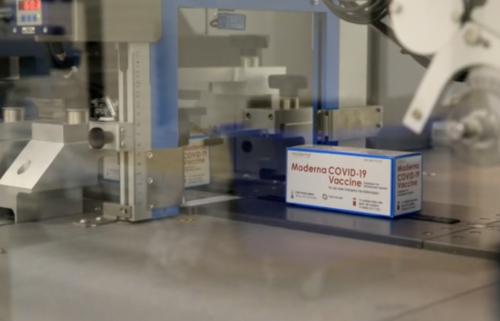 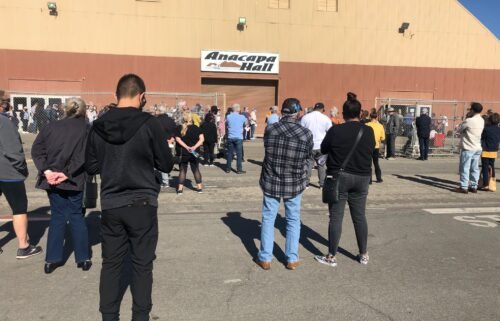 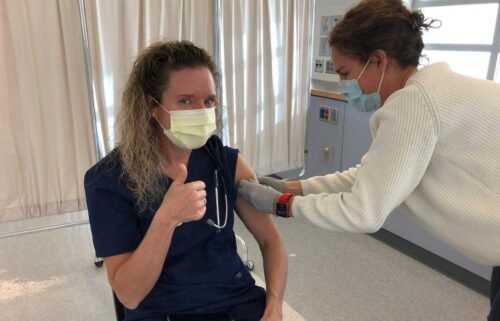