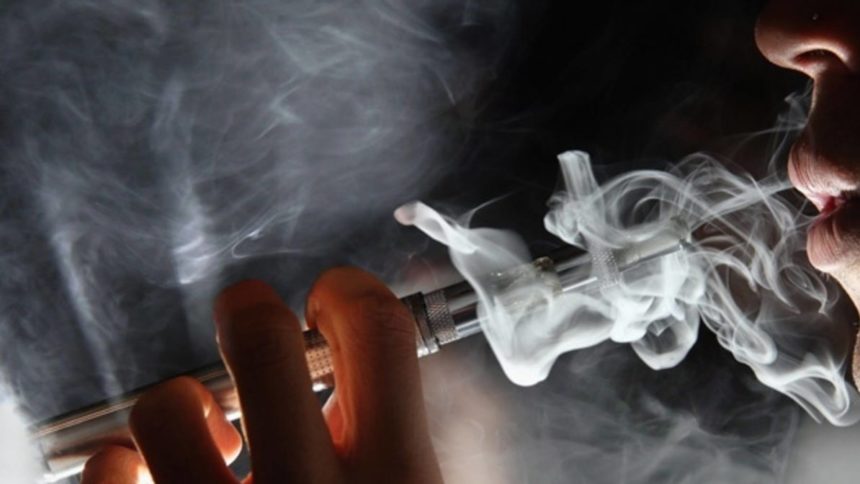 SANTA BARBARA, Calif. - We’ve known for decades that smoking increases your risk for heart attack and dying from heart disease. Just days after the CDC announced a breakthrough in the vaping illness investigation, there’s growing evidence that electronic cigarettes may hurt the heart too.

Sansum Clinic Cardiologists say this shows for the first time that vaping may actually be more harmful for you than cigarettes, debunking a common myth with these products.

“It seems like it’s getting more and more crazy,” said Steve Nersasian of Southern California.

Nersasian says vaping seemed innocent at first and he wanted to believe that it was a healthier alternative to smoking.

“My son is that age and kind of dabbling around with it a little bit and it scares us,” said Nersasian.

While vaping’s effects on the lungs is well documented Nersasian and several others weren’t surprised to hear that e-cigarettes may be just as harmful to the heart, if not more, than traditional cigarettes.

“If it’s made in a lab or whatever and you’re vaporizing it and inhaling it, it’s going to be bad for most of you,” said Miles Hagin of Santa Barbara.

“It’s frightening because of the younger generation getting involved,” said Ivy Edwards, Ojai

The study out of Cedars Sinai presented Monday at an American Heart Association meeting suggests that the unknown products used to create vapors cause heart dysfunction, impacting the body's ability to pump blood.

“What vaping, the study shows today that the blood flow doesn’t go up with exercise but it also goes down with rest too so the results on the blood flow may even be worse or looks worse for vaping compared to general cigarette use,” said Colin Shafer, MD, FACC, Sansum Clinic Cardiologist.

“People who vape or vape and smoke cigarettes not only do they have lower levels of good cholesterol with the bad cholesterol goes up as well,” said Dr. Shafer.

While concerned parents like Nersasian process this latest round of information, as startling as the data is, he thinks there’s power in awareness. “We’ll probably get a clearer picture on what is harmful and what isn’t,” Nersasian adds.

Dr. Shafer says when looking at that cholesterol study, that puts people at higher risk long-term for developing heart disease.