A new CNN poll finds 75% of Democratic and Democratic-leaning voters want the party to nominate someone other than President Joe Biden in the 2024 election, a sharp increase from earlier this year.

The poll comes as Biden’s approval ratings remain low and most Americans are discontented with the state of the country and the economy. Inflation remains high and a new report released Tuesday showed consumer confidence slipped for the third straight month.

Twenty-four percent of Democratic and Democratic-leaning voters said they want someone else because they don’t think Biden can win in 2024, up from 18% in a poll conducted in January and February. Thirty-two percent feel that way because they don’t want Biden to be reelected, up from 16% earlier this year. Twenty-five percent said they prefer Biden as the nominee, which is a steep drop from 45% in January/February.

The poll shows a sharp downturn in enthusiasm for a 2024 reelection bid by the President. In January/February, 51% of Democratic and Democratic-leaning voters said they wanted someone other than Biden to be the Democratic nominee in 2024.

The new poll shows 31% of Democratic and Democratic-leaning voters 45 years and older would prefer Biden to be the 2024 nominee.

Among Democratic and Democratic-leaning voters under 45, just 18% prefer Biden as the 2024 nominee.

The poll also showed a majority of Republican and Republican-leaning registered voters say they do not want former President Donald Trump to be their party’s nominee in the 2024 presidential election. Fifty-five percent say they want someone else other than Trump to be the nominee, which is up from 49% in a January/February poll.

The Biden administration is struggling to get a handle on inflation that has risen to 40-year highs and left millions of Americans struggling with high prices of essentials like food, housing and gas. The spike in prices comes in the wake of the Covid-19 pandemic upending key global supply chains and Russia’s war on Ukraine further affecting oil and food prices.

Biden’s approval rating remains in the 30s, according to a separate CNN poll released earlier this month, and Democrats are bracing for losses in this year’s midterm elections.

This CNN poll was conducted July 22 to July 24 by SSRS online, using sample drawn from a probability-based panel. Results among the full random national sample of 1,002 adults have a margin of sampling error of plus or minus 4.0 percentage points, for the subset of 362 Democratic and Democratic-leaning registered voters, the error margin is plus or minus 6.7 points. 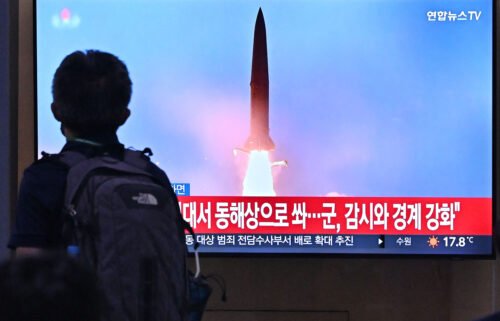 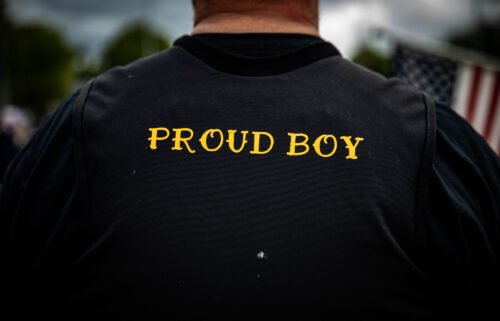 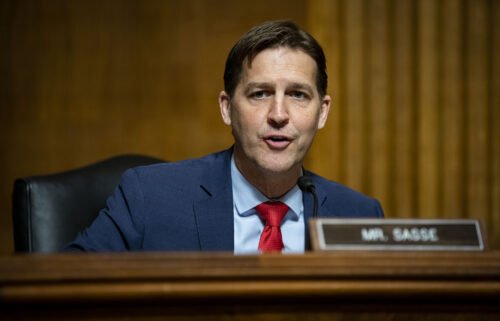 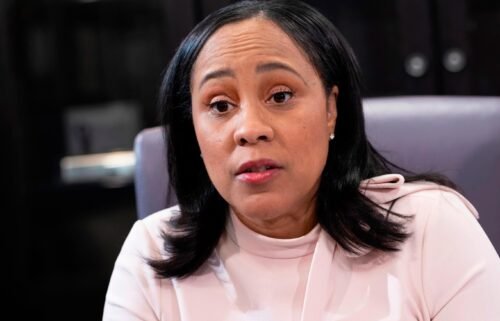