TEXAS CITY, Texas (KTRK) — A crude oil leak at a Texas City refinery has forced the closure of at least one road in the area.

It happened at the Marathon Galveston Bay Refinery Wednesday morning.

The leak was isolated to the refinery complex and was blamed on the failure of a pump seal at the facility, according to Bruce Clawson, interim director of Homeland Security for Texas City. No injuries were reported.

Loop 197 from 4th Avenue South to FM 519 is closed to non-essential traffic due to the response to the spill.

The Marathon Galveston Bay Refinery has a refining capacity of 593,000 barrels of oil per day, according to company documents.

It wasn’t clear how much oil had spilled Wednesday morning, but video from SkyEye showed a large amount of fluid spewing from a large tank at the site.

“The refinery has deployed air monitoring in the community as a precaution, and there is no indication of risk to the community,” Marathon Petroleum Corporation communications manager Jamal Kheiry said in a statement. “Cleanup is underway, and regulatory notifications have been made.”

Kheiry also said an investigation is planned to determine what caused the spill. 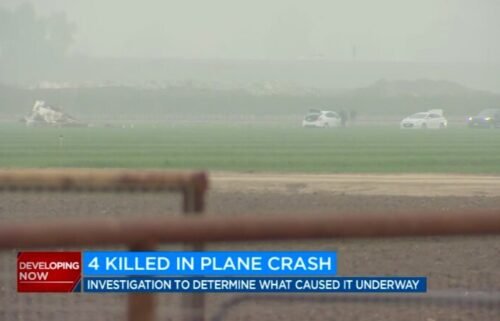 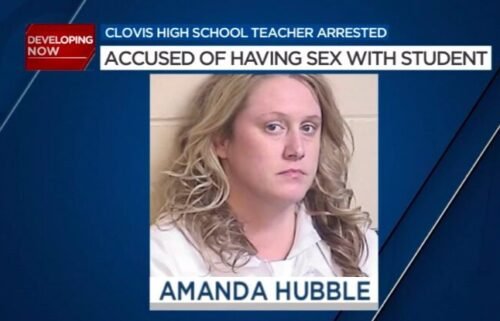 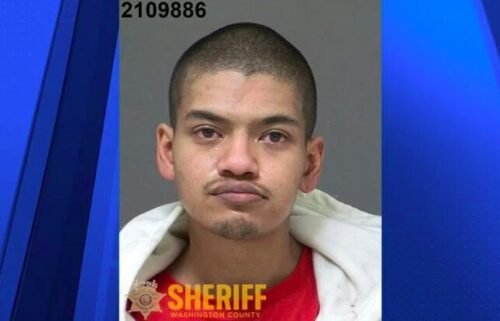