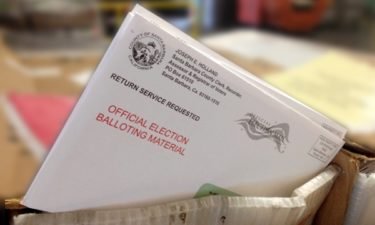 CHICAGO, Illinois (WBBM) — We’re getting a look at one of the youngest victims killed in Wednesday night’s mass shootings.

It’s 14-year-old Damarion Benson, who was killed in one of two mass shootings that happened within a period of two minutes in North Lawndale.

Some of the victims went to Stroger Hospital where family members waited in agony for updates on loved ones. Teenagers were among several hurt. The youngest: An-innocent 14-year-old victim.

On a sidewalk where a hopscotch board is scribbled with chalk, there’s red police tape that dangles tied to a rail. Blood splatters were seen nearby.

“When I got there, they’re picking them all up off the ground.”

“He was out there because one of their friends had just died. He came through just to support and go back home,” Warren said.

He never made it home. Instead he was rushed to Mount Sinai Hospital. He’s now on a ventilator.

Bobby Childs later found out Damarion, his 14-year-old nephew, died from a gunshot wound to the head in the same mass shooting.

The mass shooting was just moments before another one blocks away on Ridgeway. Police said people pulled up to a crowd and shot teens sitting on a porch.

A 14-year-old was an innocent victim riding in a car with his father.

And later on Wednesday, a party bus in Lincoln Park was shot up when gunmen drove up targeting people inside. A security guard and bus driver among eight hit. All should survive.

“We are in a battle for the heart and soul of some of these communities as it relates to violence,” said Chicago Police Supt. David Brown.

Brown said as detectives investigate, many surviving victims are not talking.

“It doesn’t hurt to tell, but they are scared. We’re not getting any type of protection if they tell,” Warren said.

It is unclear if the shootings are connected. 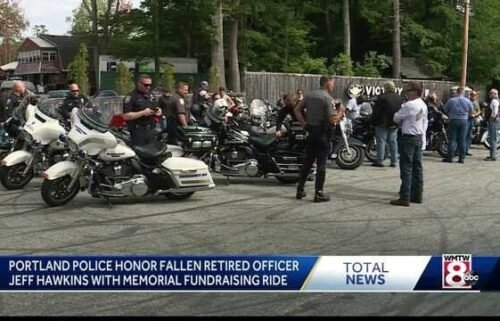 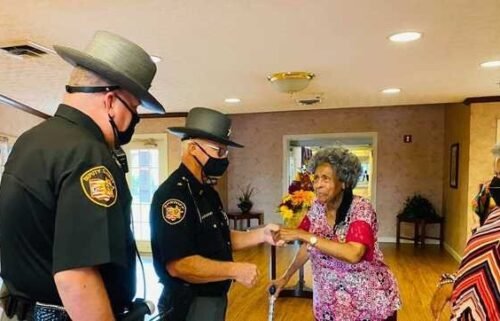