Agents obtained information that the kidnapping victim was at a home in Leonia, and executed a search warrant at 4 a.m. Wednesday.

Residents in the building woke as they heard the agents in action.

Agents shot the suspect during the confrontation in a corner apartment and believed the suspect was armed at the time of the shooting.

The kidnapping victim was recovered and was not injured.

It was the culmination of an investigation involving FBI and other agencies.

No agents or officers were injured during the incident.

The FBI released a statement, saying, “The FBI Newark and Philadelphia Field Offices were involved in a kidnapping investigation in the area of Leonia, NJ. During the course of the confrontation with subjects, one subject was shot and is deceased. The victim was safely recovered. There are no threats to the community. Further information will be released as it becomes available.”

The identity of the deceased suspect has not yet been released.

The area remained on lockdown into the afternoon, but the FBI said that there was no threat to the community. 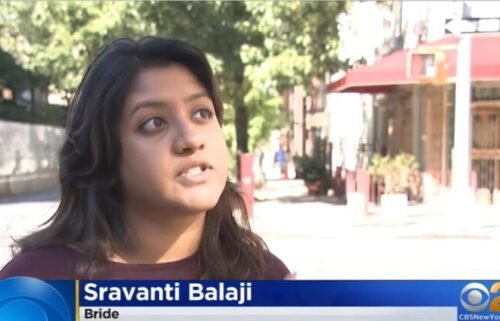 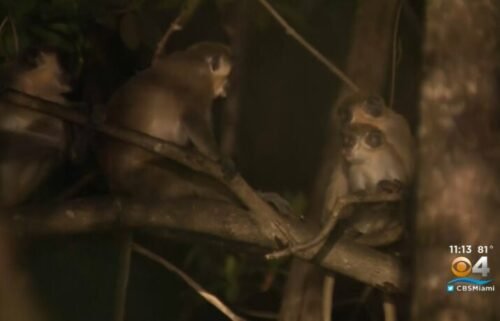 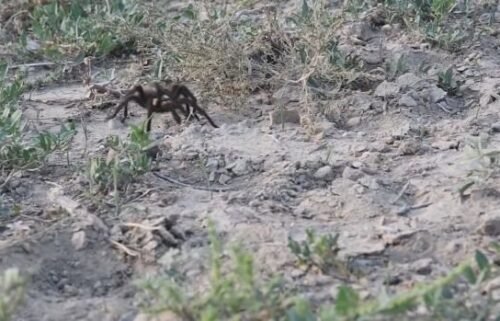